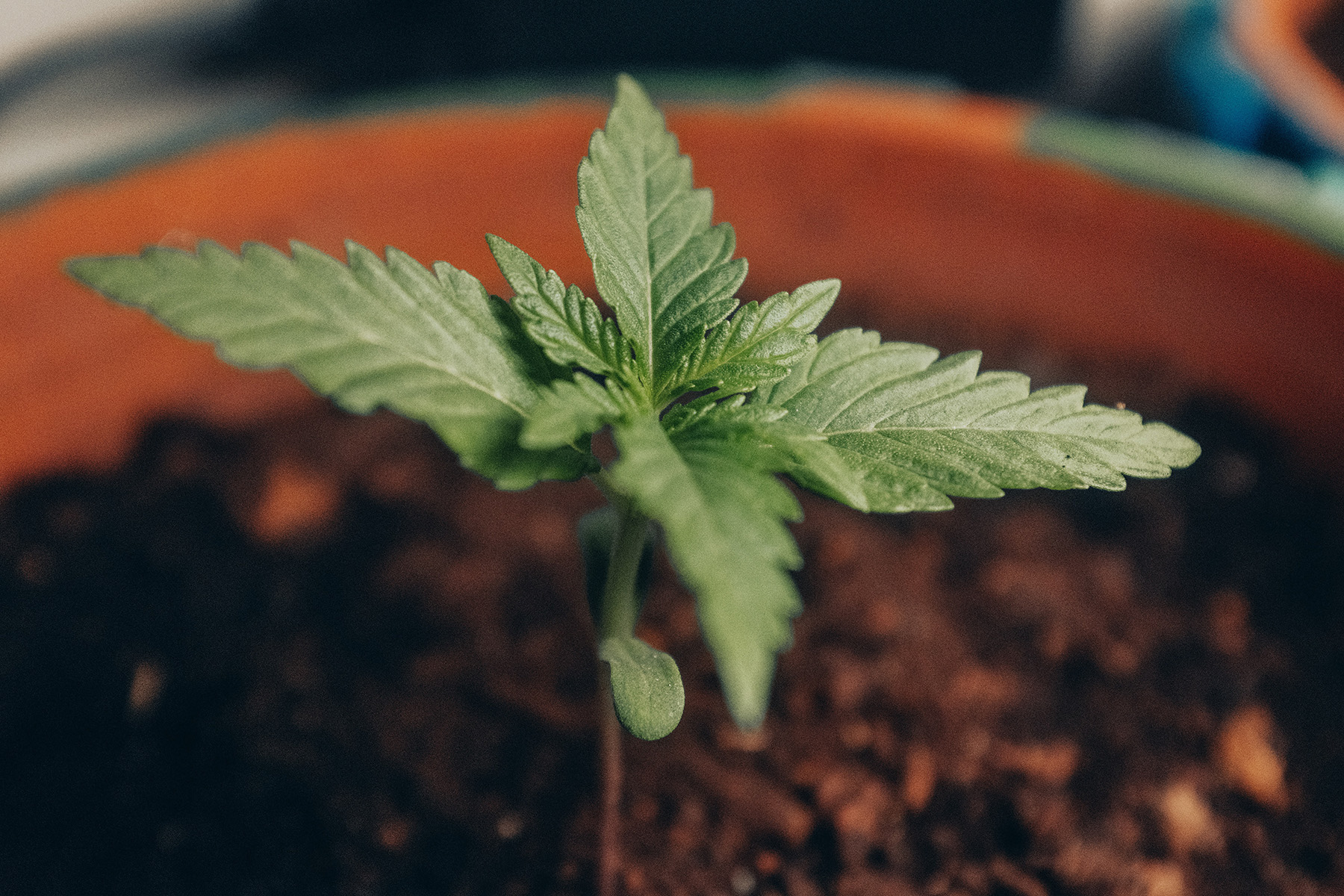 Seed Our Future is a national pro-cannabis movement attempting to bring about mass awareness to the unsubstantiated and unfounded laws and regulations surrounding the Cannabis plant. In recent weeks they have been pursuing a campaign of action attempting to discredit the very foundations of cannabis laws in the UK, starting with a report delivered to Police and Crime Commissioners across the country, calling for the de-scheduling of cannabis. The report followed in the wake of a series of nationwide demonstrations the group organised in the summer and, in a way, formalises much of what the protests were about. Determined, as they themselves have put it, to “tell the truth about cannabis”, Seed Our Future is a national movement actively investigating the evidence which led to cannabis being placed as a Class B controlled drug within the Misuse of Drugs Act 1971 and its Schedule 1 status within the Misuse of Drugs Regulations 2001.

As much an educational exercise as anything else, the report starts by charting the history of this humble plant – going back some 10,000 years ago roughly, when hemp is thought to have been used in pottery production – and identifies some of the key turning points that have shaped the way society has come to think of it. It raises some fundamental questions regarding the future of cannabis, but more importantly, the future of us as a species and the world we inhabit, coming, as it does, at a time of unprecedented environmental change.

In terms of its history, the report cites renowned scientist, Carl Sagan, who speculated that cannabis could well have been the first crop we cultivated as a species – an achievement which could conceivably have led to the beginnings of civilisation as we know it, he concluded. And over the course of its history, the report illustrates how cannabis has proven not just to be a precious, but a considerably rich and versatile commodity for us, extending far beyond any of the more recreational or ritualistic uses that we’ve come to associate it with and playing a valuable role in our day-to-day lives. Coming from the Assyrian word, ‘qunnabu’ – meaning; oils, fibres, and medicines – cannabis has and continues to be an important source of food, medicine and material for us.

As history often shows though, political and commercial interests eventually prevail. And so, beginning in the early 20th Century, with competition coming from the production of cheaper, more convenient alternatives to cannabis-based materials, and with political pressure mounting, cannabis began its infamous decline. The first port of call was Congress with the passing of the ‘Marijuana Tax Act of 1937’, placing a huge burden on hemp farmers and putting many out of work as a result. But perhaps the most fatal blow of all came following the end of Prohibition when Harry Anslinger, former Assistant U.S. Commissioner for Prohibition, together with a task force of equally zealous, proselytising moralists, turned their attention to cannabis, and with the help of William Randolf Hearst, the prototypical Rupert Murdoch of his time, did everything within their power to eradicate it. (Nothing if not industrious, Hearst recognised an opportunity when he saw one – and indeed a threat – and with a significant stake in timber, his chief source of paper production and one of hemp’s main competitors, he no doubt saw in Anslinger a man after his own heart). Their efforts, alas, were not in vain and it was perhaps one of the group’s crowning achievements, establishing a connection between cannabis, violence and crime – a legacy which still endures today. And it’s precisely this that SOF seeks to challenge in its report.

Consider, say, as the report does, the fact that during the reign of Henry VIII the cultivation of cannabis was not only legal but encouraged, as indeed it was in America for so long; or that each of his naval ships, in their explorations, carried a cargo of hemp seed which was to be the first crop laid down upon the discovery of new lands. It’s been used through the ages to treat all manner of ailments – long before cannabis was proven to be of medicinal efficacy, as the report maintains it now has been, following the breakthrough discovery of the Endocannabinoid system (ECS) in the 90s which revolutionised the way we think about cannabis, biologically. The ECS is a molecular system responsible for regulating and balancing many processes in our bodies, including; immune response, communication between cells, appetite, metabolism and memory. It’s thought that it’s through this system of receptors and metabolic enzymes that cannabinoids, compounds found in cannabis, interact with the human body and trigger beneficial effects.

There’s a real sense of urgency to the report, as we experience one of the worst existential threats our planet has ever seen. And if not for any of the medical reasons laid out above, the report invites the PCC to consider its proposals on environmental grounds. Standing by claims made by the UK think tank, Hemptank, that “80% of our carbon emissions could be reduced permanently within 10 years if cannabis (industrial hemp) was removed from licensing and regulations”, the report offers the following as examples of industries where hemp could be of benefit;

So why, when all the evidence and to an increasing extent, the willingness, appear to be there have we still not seen any significant change in the UK? Exploring this, Seed Our Future offer various insights, but ultimately it comes down to a history of “corruption” at a governmental level, and the dealings of specific officials, driven entirely by their own financial interests, and those of a small number of multinational corporations. After all, cannabis is in itself a huge industry, with approximately 1.4 million people in the UK alone using it medicinally – and keeping things as they are allows companies, such as the GW Pharmaceuticals of the world, who have historic ties with the UK government and who currently control a monopoly on cannabis-based medicines, to continue selling their products with total exclusivity. There are also concerns, not to forget, among the more dubious members of the general public, still wedded to the idea that cannabis is and should be treated as a pernicious drug on a par with cocaine or heroin – and if there’s anything, above all, that Seed Our Future hope to achieve from this report it’s to discredit this myth.

Archie Carlisle is a researcher and documentary filmmaker. Through his work and writing, he is intent on raising awareness of the benefits of medicinal cannabis. 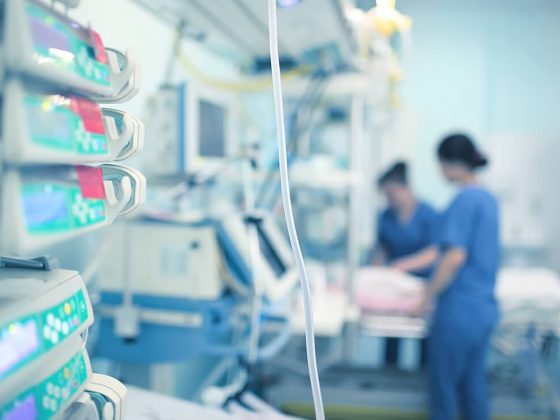