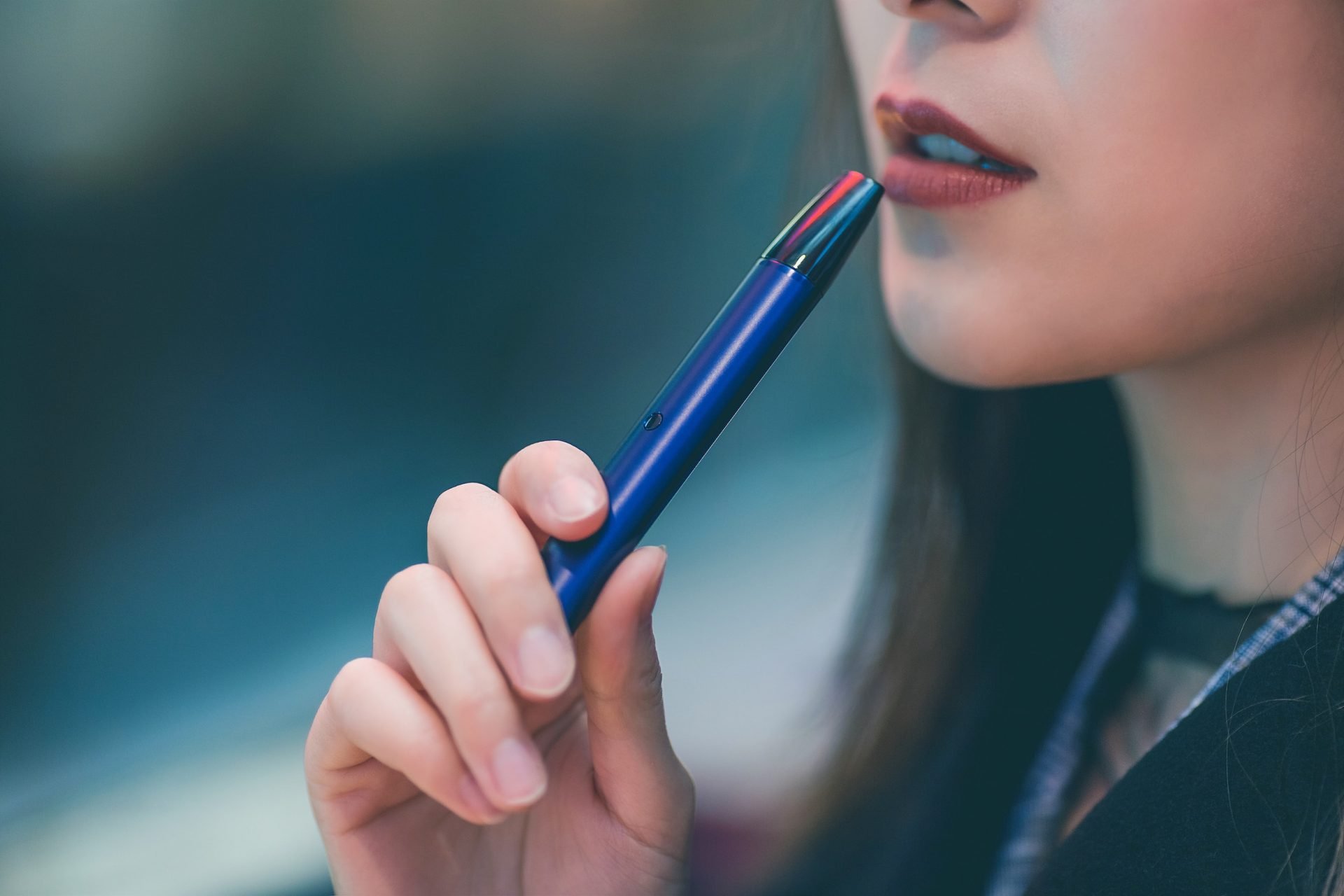 According to a 2019 survey, when current e-cigarette users who are ex-smokers are asked for their main reason for vaping, the most frequently cited reasons are: to help them quit (31 per cent) or as an aid to keep them off tobacco (20 per cent), with because they enjoy it (14 per cent) and to save money (13 per cent) bringing up the rear.

The survey, carried out for Action on Smoking and Health (ASH) by YouGov, first started asking about e-cigarette use in 2010 and its most recent edition completed in spring 2019 found that there are more than 3.5 million vapers in the UK today, almost five times more than in 2012.

While a comprehensive approach to tobacco control, which included the introduction of graphic health warnings on the front of packs and increased tobacco taxes, was implemented during this time and contributed to these falling numbers, the Smoking Toolkit Study (a series of monthly surveys of the adult population of England) believes there’s also a clear link between the number of people quitting smoking and the increasing popularity of e-cigarettes. If the association is causal, e-cigarettes were responsible for an estimated 69,930 additional ex-smokers in England in 2017.

When two become one

Just as the use of e-cigarettes has been on the rise for the past few years, so too has the consumption of CBD. It’s perhaps not surprising therefore that the two have been combined and vaping has become a popular alternative to your smoking habit and an effective way to take cannabinoids. According to data provided by the Brightfield Group and published by Hemp Industry Daily, a survey of more than 5,000 CBD users in the US revealed that 24 per cent had used it to help quit smoking and quitters are often replacing cigarettes with either smokable hemp or vaping.

Making a case for using CBD to help fight addiction, a study from 2018 also found that a single 800mg oral dose of cannabidiol reduced the salience and pleasantness of cigarette cues, compared with placebo, after overnight cigarette abstinence in dependent smokers. According to the study, “Cannabidiol (CBD) may be a promising novel smoking cessation treatment due to its anxiolytic properties, minimal side effects and research showing that it may modify drug cue salience.”

When consumed, CBD oil has the same effects of smoking, producing natural endocannabinoid present in our body and dopamine, replicating nicotine which also increases levels of the neurotransmitter. While CBD can be consumed in a variety of ways, from tinctures to gummies, vaping is one of the most efficient ways to take it. It can take effect in just 10 minutes because of your lung’s high absorption rate and the benefits (it can help relieve anxiety, stress and pain) can be felt for between 1 to 3 hours.

Where to get the good juice

One brand that has already recognised the potential of CBD vaping is Paso CBD. We caught up with its co-founder, Alex Pejacsevich, to discuss why he thinks its CBD cartridges are a great way to get your daily dose of cannabidiol. According to Paso’s website, its disposable pre-filled cartridges contain CBD e-juice, hook up to a battery and are great for beginners that want to get into vaping CBD in a flavourful and relaxing way. They come in a variety of flavours including herbaceous mango and fresh Scots pine.

Alex Pejacsevich said: “We added vapes to our range because in our opinion they are one of the fastest and strongest ways of getting CBD into the body. Our strongest vapes contain 65 per cent CBD and CBG and our blend of natural terpenes to act on the body very quickly. Of course, tinctures can also be strong but it’s often not very convenient carrying around a bottle or taking CBD with a pipette in social situations or at work.

“We’ve found that a lot of people have been using our vapes to cut down smoking tobacco. Unlike many of the smoking cessation substitutes, one of the main advantages with CBD is that apart from chilling you out, it doesn’t contain any nicotine. One of our customers recently said we’d helped him kick a 40-a-day habit, which was awesome news!”

If you are thinking about vaping CBD, you should always make sure that the product was designed for this purpose. It’s still a highly unregulated market, so it’s important to stick with reputable brands and CBD vape products that are thoroughly inspected and consumed with caution. 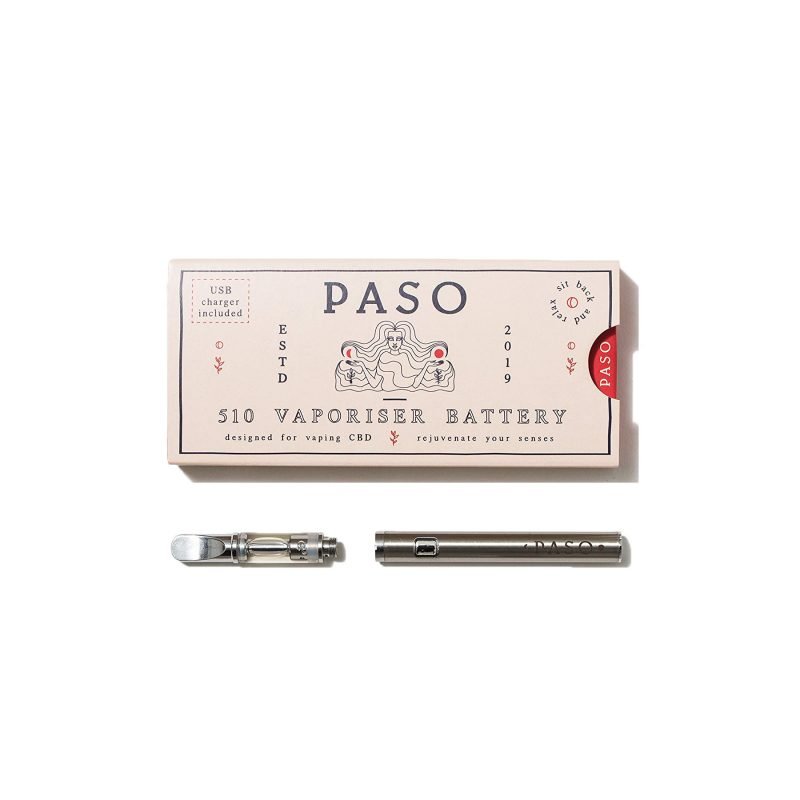 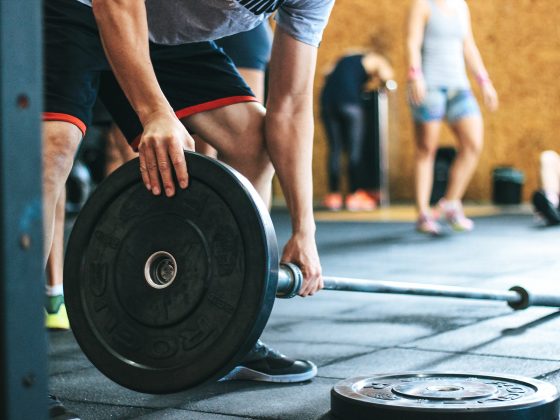 Why CBD should be an essential item in every gym bag 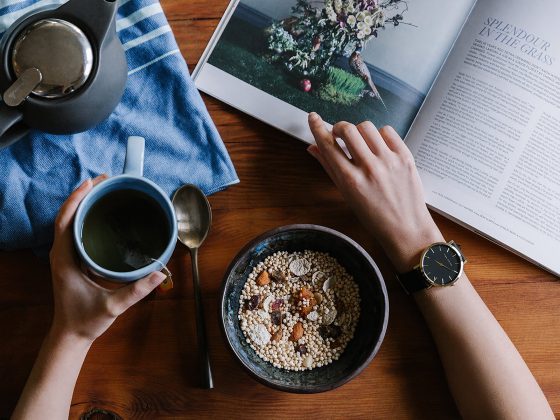 How buying organic can benefit consumers