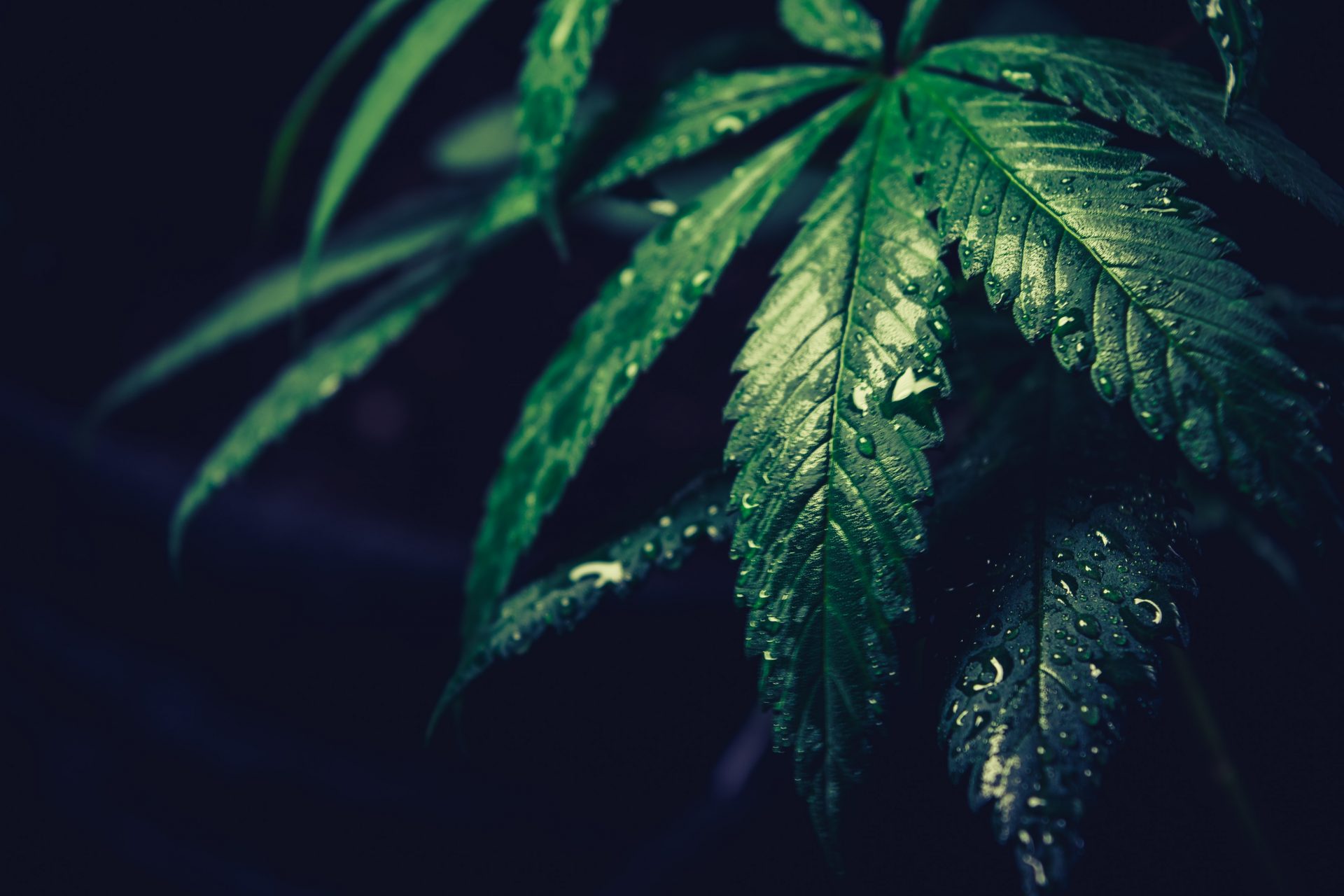 There is a clear and growing appetite in the UK for new approaches to drug policy. With public opinion seeming to be ever expanding in support of cannabis legalisation, we at leafie decided to do our own survey to confirm this viewpoint.

In August and September this year, we put out an online survey regarding CBD, hemp and cannabis and the results were interesting! A massive 86% of respondents that had tried products containing CBD were in favour of the legalisation of cannabis. 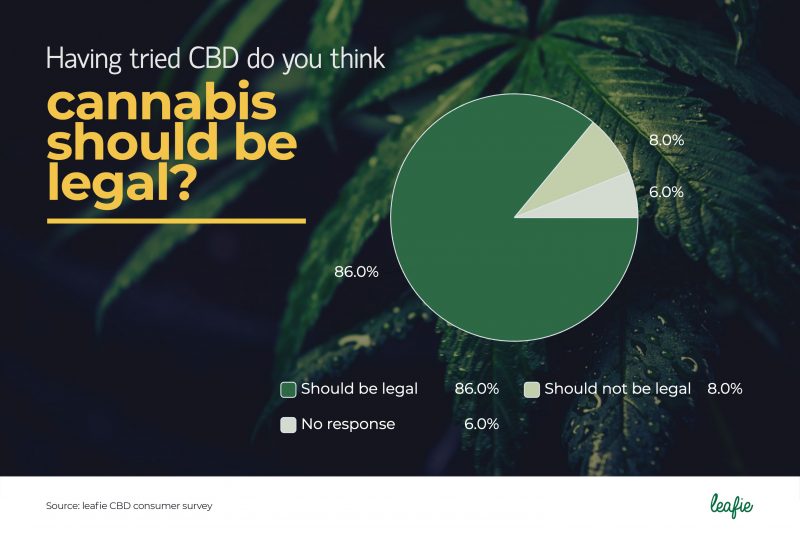 Our own poll was less conclusive in showing whether the use of CBD and hemp products leads to users consuming more cannabis. 48% of our participants stated that having consumed a hemp or CBD product, they would be more likely to consume cannabis as a result. 38% said that this would not affect their cannabis consumption, with the remainder saying their consumption wouldn’t change. These results don’t determine why some users of hemp and CBD would consequently change their cannabis intake but logic might suggest that after seeing benefits from CBD and hemp, consumers are more willing to explore the properties of cannabis further.

Our results match other recent surveys, all of which show indisputable support for the liberalisation of UK drug laws. A nationwide YouGov survey, paradoxically commissioned by the Conservative party, who have been synonymous with opposition to cannabis legalisation, also revealed that 77% of respondents supported medical cannabis legalisation and 76% said they believed the threat of criminal punishment was an ineffective deterrent against unlawful drug use.

Rob Wilson, the chief executive of The Conservative Drug Policy Reform Group (CDPRG) commented on the results, and his group’s stance, last year: “This survey shows the government and politicians are significantly behind the public’s thinking. It illustrates the widening gulf between the stubborn, decades-old policies of blanket prohibition and the developing attitude of millions of voters willing to apply new approaches focused on improving harm reduction and healthcare outcomes.”

This progress within the Conservative party will be welcome news to the many that are clearly aware that our current drug policies are detrimental, both directly to communities and families, but also to society due to the large social and economic costs. With around ten people in the UK dying per day due to drug misuse, it’s crystal clear that we need to rethink our drug policies.

Steps have been taken in the right direction; in November 2018 the government legalised some cannabis based medicines, but the very low numbers of prescriptions authorised has left the public frustrated. Just this week a West Midlands Police pilot scheme was announced which will prevent heroin, cocaine and cannabis users being prosecuted for repeated offences. By agreeing to a diversion programme that includes rehabilitation, users will be able to avoid a criminal record which can damage chances of recovery.

The CDPRG was launched in June 2019 by Rob Wilson and Conservative MP Crispin Blunt, with the aim of legalising cannabis in the next five years and encouraging evidence-based policy debate. This will almost certainly be an uphill battle, but with public support and government groups such as the CDPRG advocating for change, there is light at the end of the tunnel. The recent championing of the Cancard by multiple police forces will also likely strengthen support for effective regulation and or legalisation of cannabis.

Ultimately, both our survey and the YouGov poll show a positive shift in the public consciousness, with a majority of the British public agreeing that criminalisation is not the best solution to solve the country’s drug problems, especially when it comes to cannabis. As we have seen in other countries such as Portugal, a public health approach can be a far more beneficial system for everyone. In Portugal, where the possession of all drugs for personal use was decriminalised in 2001, drug-related deaths have decreased whilst the prison population has declined, easing the costs and burden on the criminal justice system. 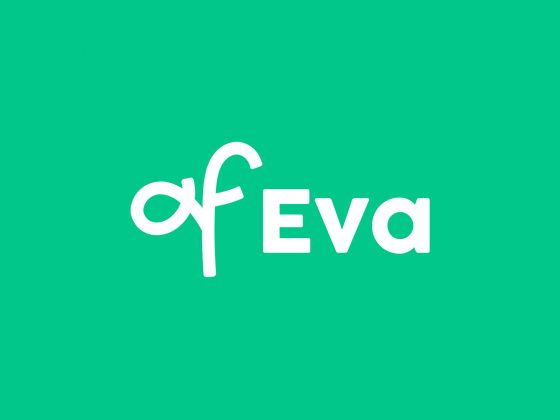 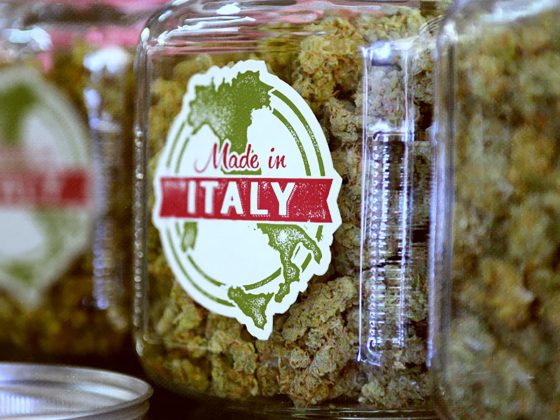