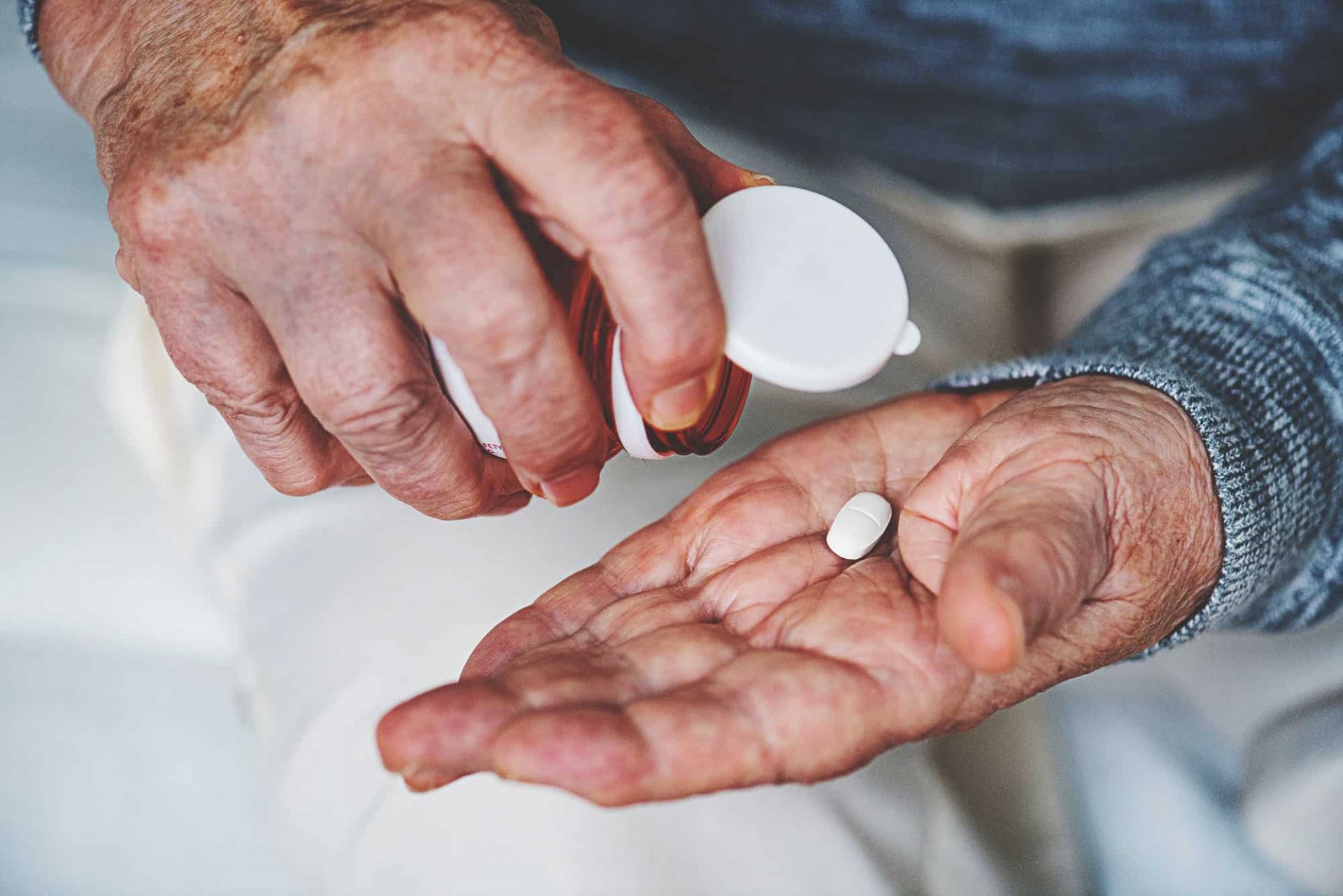 As we are hearing more health benefits that CBD and other cannabinoids can have on the human body in general, we are seeing more people who are hoping that it can also help them, giving some more specific benefits for them.

There is growing medical research to show that CBD (cannabidiol) can be useful to people who are suffering from a range of different illnesses and ailments, from mild to serious. While researchers are still uncovering and studying CBD and its benefits, anecdotal stories continue to roll in about how CBD helped with one person’s symptoms or condition. As a result, many people are turning to CBD to help with a number of medical problems.

People have been taking CBD through hemp and cannabis for thousands of years. When cannabis was classified as an illegal drug its use as a medicine all but disappeared. Now cannabinoids such as CBD have started to attract more attention we are beginning to get a glimpse of its full potential.

CBD is one of the chemical compounds known as cannabinoids found in the cannabis plant. In the UK, most CBD products are made from the hemp variety of the plant – which is a strain that has been specifically bred to not include high concentrations of THC – the cannabinoid in cannabis that is commonly known for the ‘high’ effect.

In the human body, there is a system called the endocannabinoid system. This system is responsible for regulating some aspects of the body, including:

And that’s where CBD comes in.

CBD can also interact with the CB1 and CB2 receptors, helping to stimulate the endocannabinoid system and make sure that the body is well balanced.

Read More: Everything You Need To Know About CBD For Pain

Taking CBD with other medication

With all the research and reports that focus on the positive benefits of CBD, it is easy to see why people are keen to try to relieve some of the symptoms they might be facing. It is important, however, to understand in advance possible interactions between existing medication and CBD.

Firstly, it is essential, that if you are thinking about trying CBD, especially if you are taking other medicines, that you speak to your doctor. In some circumstances, there may be interactions between cannabinoids and other medications you need to be aware of.

One of the most common interactions between CBD and other drugs is cannabidiols ability to inhibit the cytochrome P450 enzyme. This is an enzyme that is found in the liver and is involved in metabolising a number of medications. The degree to which CBD can inhibit the P450 enzyme depends on a range of factors, such as how much CBD has been taken, the type of CBD that has been taken (full or broad spectrum CBD or CBD isolate) and your unique personal attributes such as weight and build.

CBD’s interaction with the P450 enzyme is similar to that of grapefruit – and many drugs will contain a warning not to consumer alongside grapefruit or its juice. Grapefruit juice decreases the activity of the cytochrome P450 3A4 (CYP3A4) enzymes that are responsible for breaking down many drugs and toxins, which can lead to higher levels of drugs in the blood. If a drug or medication has a grapefruit warning, apply this advice to CBD too.

The endocannabinoid system regulates our pain receptors and so CBD can increase the effects of painkillers. as CBD and other cannabinoids target our CB1 and CB2 receptors which in turn send messages to our opiate receptors.

Many people have turned to CBD and cannabis to reduce their dependency on pain killers, specifically opioid based pain killers. However, it is important to speak to a doctor about reducing pain management drugs to avoid dangerous withdrawal symptoms.

When CBD is taken, it can reduce warfarin’s enzymatic degradation, meaning that it is broken down more slowly, making its effect higher and last for longer.

Some research shows that CBD can interact with the medication that is prescribed for some people with certain forms of epilepsy. For some people, CBD can augment the levels of plasma as well as the levels of the anti-convulsants – clobazam and norclobazam.  With these higher levels in the system, patients can experience more severe side effects than they would if they don’t take CBD.

For people who are undergoing chemotherapy, CBD can be very useful to help them to deal with the side effects. However, this must be very carefully administered by a professional. The process of chemotherapy involves carefully calculated doses of chemicals and the addition of CBD can upset these levels in the bloodstream.

Some of the medications that could potentially be affected by CBD include but are not limited to:

There are other medications that may also interact with CBD, and this is why it is absolutely essential that you talk to your doctor if you are taking medication and thinking about trying CBD – or vice versa!

We are seeing great progress in our understanding of the medicinal benefits of CBD, which will inevitably see more and more people looking to take advantage of its properties. Whilst this can be a very positive thing for a lot of people, it is crucial that you know how it might affect the other medication that you are taking – and your body as a result. There is a correlation between the amount of CBD that is taken and how much it can affect the metabolization of certain medications. Generally, the more CBD that is taken, the higher the impact. This doesn’t mean, however, that it is recommended that you take CBD even at low levels when you are taking certain medications and certainly without consulting your doctor first.

Just because CBD interacts with certain medications doesn’t mean that it cannot be taken, just that it should be calculated, used with caution, and under the supervision of a medical professional.