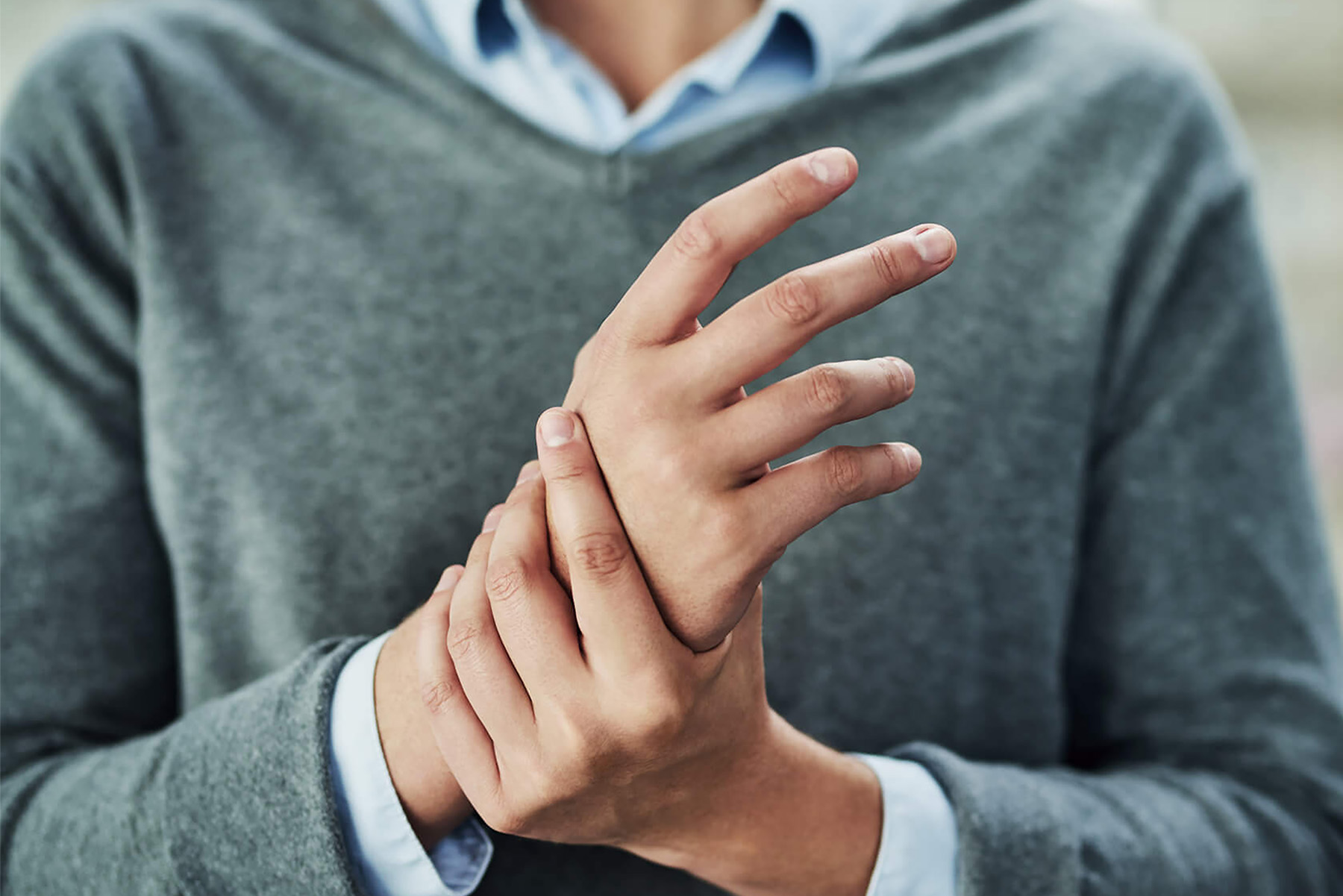 Rheumatoid arthritis is a long-term, autoimmune disease that causes joint pain, swelling and stiffness, most commonly affecting the hands, wrists and feet, although it can affect any joint in the body. RA occurs when the immune system attacks healthy body tissue, mistakenly sending antibodies that are usually meant for fighting infection, to the lining of your joints.

For many, arthritis is a condition often thought to be associated with old age; the image we picture might resemble Keith Richards gnarled hands, but in fact, RA is most likely to show up between the ages of 30 and 60, many people even younger than that can suffer from the disease. Rheumatoid arthritis can be hell to live with depending on severity. In some cases, the joint swelling and the pain that causes can even make it hard to get out of bed and live one’s daily life.

On top of the debilitating and unpredictable flare-ups of joint inflammations, RA is both hard to diagnose and hard to treat. There is no cure for rheumatoid arthritis, only treatments that can relieve patients of some of the symptoms. The treatment given to the majority of rheumatoid arthritis patients are disease-modifying anti-rheumatic drugs (DMARDs), usually methotrexate, which is sometimes combined with steroids. DMARDs can have nasty side effects, namely nausea, headaches, loss of appetite and even hair loss. More extreme consequences include damage to blood cells, liver and lungs. In addition to these drugs that limit the progression of the condition, many people who have RA find they have to take painkillers to relieve the discomfort from flare-ups. For those undergoing chronic arthritis pain, CBD could prove a worthwhile treatment option.

CBD for arthritis – the evidence

There are several laboratory and animal studies that suggest CBD might be a promising approach in treating arthritis, both which highlight CBD’s anti-inflammatory and pain-relieving effects.

Back in 2005, the first controlled trial that evaluated the use of a cannabis-based medicine to treat RA took place in the UK. The cannabis-based medicine Sativex (which can now legally be prescribed to treat MS-related muscle spasticity), was used on 58 patients with RA over 5 weeks. Results were incredibly optimistic: Sativex was shown to reduce pain in movement and at rest. The report concluded that ‘a significant analgesic effect was observed and disease activity was significantly suppressed following Sativex treatment.’

In 2015, an American study tested whether transdermal cannabidiol reduced inflammation and pain-related behaviours in a rat model of arthritis. The rat models were inducted with arthritis, their levels of inflammation measured by joint circumference and immune cell invasion in histological sections. After applying CBD gel for four consecutive days, joint swelling and pain were reduced in the models. The study affirmed that the data indicated that topical CBD application ‘has therapeutic potential for relief of arthritis pain-related behaviours and inflammation without evident side-effects.’

There are plenty of anecdotal reports from people with arthritis declaring that CBD has reduced their symptoms. The Arthritis Foundation, an organisation that champions the fight against arthritis through information, advocacy, science and the search for cures, states there is personal evidence to imply that some people with arthritis who use CBD report notable pain relief.

In July 2019, the Arthritis Foundation conducted a national survey to gage a sense of whether people with arthritis are using, or are looking into using CBD. Out of the 2,600 survey respondents, 79% are currently using CBD, have used it in the past or are considering using it as an alternative therapy to help manage their arthritis pain. According to the results, of the 29% of respondents who confirmed they were currently taking CBD, roughly 3 out of 4 reported it was either effective or very effective in relieving several symptoms.

This data clearly calls attention to the need for further research into CBD as a legitimate treatment for RA. To try and push this agenda along, the foundation has put forward a formal opinion to the U.S. Food and Drug Administration (FDA), spurring them to speed up the study on CBD and arthritis, a course of action that could improve the lives of millions of people.

Although findings so far have been hopeful, as large human-studies exploring the effect of CBD on rheumatoid arthritis are yet to be tackled, much more research is necessary to corroborate CBD oil and other cannabis-based medicine as an effective treatment for arthritis pain.

For people with rheumatoid arthritis who fancy trialling more natural treatments such as CBD, it’s important to get guidance so as not to interfere with any current medications being taken.

Recognising the reality that people with arthritis are turning to CBD to curb pain and various other symptoms, The Arthritis Foundation has recently released the first CBD guidance for adults with arthritis. The guide was written and researched with leading medical experts in CBD and arthritis pain, making it a reliable source for those looking for advice before starting to take CBD. One of the consultants on the guide, Daniel Clauw, a professor of anesthesiology, rheumatology and psychiatry at the University of Michigan, summed up the advantages of having access to a trustworthy guide: ‘Right now, it (CBD) appears to be fairly safe and might help certain types of pain. It’s far better to give this guidance, even if preliminary because otherwise, people will have no guidance whatsoever.’ 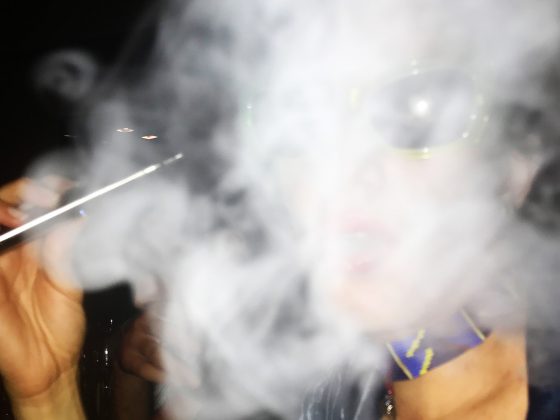