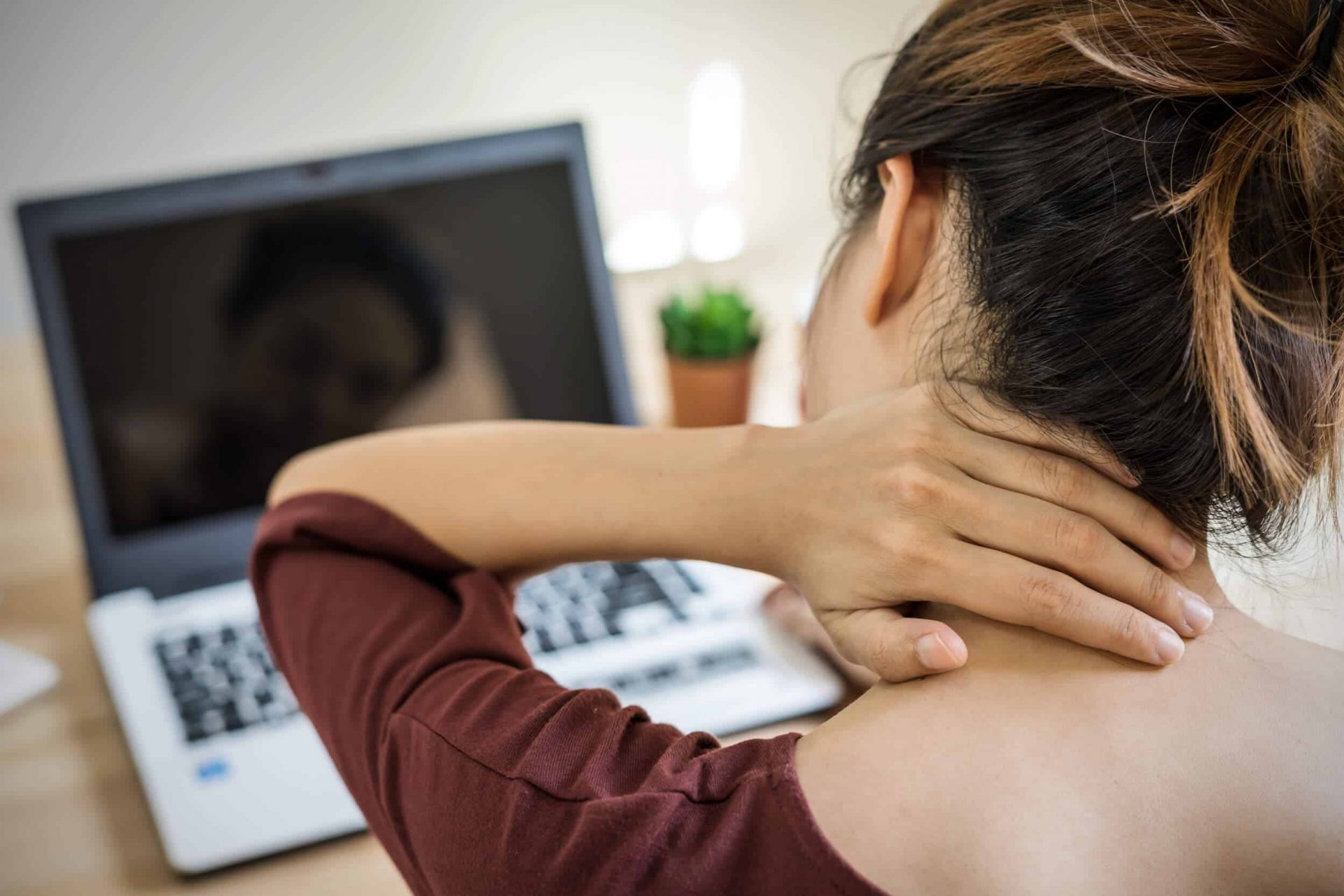 Fibromyalgia is a somewhat mysterious condition. There is still a lot that is unknown about it, yet it can be a debilitating condition that can severely affect people’s lives. It is only relatively recently that the medical profession has really started to take fibromyalgia seriously as a condition and this has led to many frustrations from people who suffer from it.

Due to the fact that no-one really knows what causes fibromyalgia, it is proving very difficult to be able to find any sort of treatment or cure for it, so like many other conditions, the only help that can be given is in treating its symptoms.

What we do know about fibromyalgia is that it often manifests itself in chronic pain, muscle stiffness and fatigue. This, however, can lead to problems sleeping, difficulty focusing, depression and anxiety as a consequence of having a life-changing condition. There is no specific test which can diagnose someone with fibromyalgia, and this can cause a great deal of frustration for people who are suffering from the condition.

Fibromyalgia is puzzling to scientists because pain doesn’t come as a direct result of physical damage or injury – not from broken bones or pulled muscles, for example. Instead, they believe that it is related to the central nervous system and the messages that it sends to the brain.

The belief is that fibromyalgia can develop as a result of:

At the moment, treatment for fibromyalgia is based around treating the symptoms of the condition. This can mean the long term use of pain killers and anti-depressants. There is a huge problem around the world with opioid addiction, as well as health problems related to the long term use of NSAIDs such as Ibuprofen. This is why it is important to be able to understand more about fibromyalgia as well as look for alternatives to these medications.

How are Fibromyalgia and the Endocannabinoid System Linked?

The endocannabinoid system is a system within the human body which is vital to its proper functioning. It is responsible for keeping the body in a state of homeostasis which means that everything is balanced at the right levels for it to work properly.

The endocannabinoid system is centred around the interaction between CB1 and CB2 receptors (called cannabinoid receptors) and endocannabinoids which are made naturally in the body. By interacting with each other, they can ensure that everything is present in its correct levels, ensuring that a number of bodily functions work properly – such as:

Scientists believe that deficiencies in the production of endocannabinoids can lead to health issues, such as fibromyalgia. When you look at the symptoms of fibromyalgia and compare them to the aspects of the body which are regulated by the endocannabinoid system, this certainly makes sense.

It is hopeful, therefore, that if these depleted levels of endocannabinoids can be ‘topped up’, we might be on our way to not only treat the symptoms of fibromyalgia, but also help to prevent it and find a cure.

How can CBD help Fibromyalgia?

There is still a lot of research that is needed to discover what the full potential of CBD is for people who suffer from fibromyalgia. However, there is a degree of evidence that shows that CBD can be used to help to deal with the symptoms that come as a result of fibromyalgia.

This means that CBD should be able to help to deal with some of the symptoms of fibromyalgia, in a natural way, with no long term problems – unlike some of the other medication which is often taken.

Chronic pain is probably the most severe symptom of fibromyalgia, as this is often treated using opioids or NSAIDs. Research shows that CBD can be helpful to reduce pain and could potentially reduce the need for the more harmful pain killers which most people are currently taking.

CBD to help with depression, anxiety and sleep

Low mood and anxiety are common for people who suffer from fibromyalgia, especially as a result of having to live with a debilitating condition which cannot be fully explained or understood. This can also result in difficulty in getting good quality sleep, which, can, in turn, result in worsening problems with mood.

CBD is anxiolytic and can, therefore, be useful to help to reduce anxiety, low mood and sleep problems. By helping to balance dopamine and serotonin levels in the brain, it can balance mood and help you to feel better about yourself – without getting you high.

CBD is a natural compound found in the cannabis plant, and, unlike THC (Tetrahydrocannabinol) it doesn’t make you high when it is taken. As long as you take CBD products made from hemp – which has a legal level of THC (0.2% in the UK) you will have no problem and won’t feel stoned.

If you are suffering from fibromyalgia and thinking about trying CBD, it is important that you discuss it first with your doctor. CBD can affect how some medications are broken down in the bloodstream, so it is vital that your doctor is aware of your intention to try it.

For people who suffer from fibromyalgia, life can be very painful and frustrating. Although there is more medical research needed, there is hope in the form of CBD and other cannabis-derived compounds that the future could lead to better treatment of the symptoms and a more comfortable life. 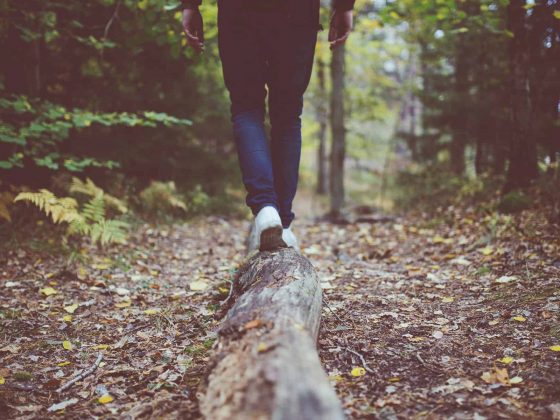 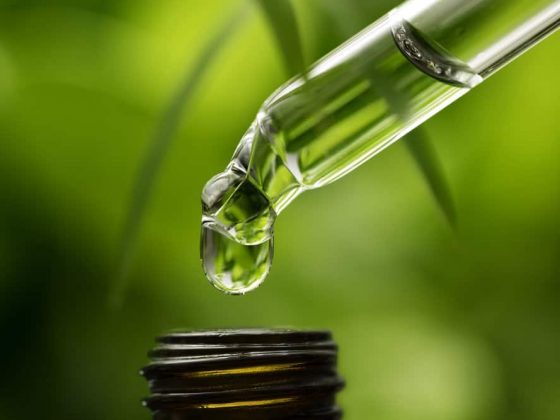 Sign up to our newsletter to get a weekly roundup of our best articles and be entered into a draw to win 12 Nooro CBD snack bars plus a bag of leafie merch!

Can't wait to win? Visit https://getnooro.com now and use the code LF20 for 20% off your first order!