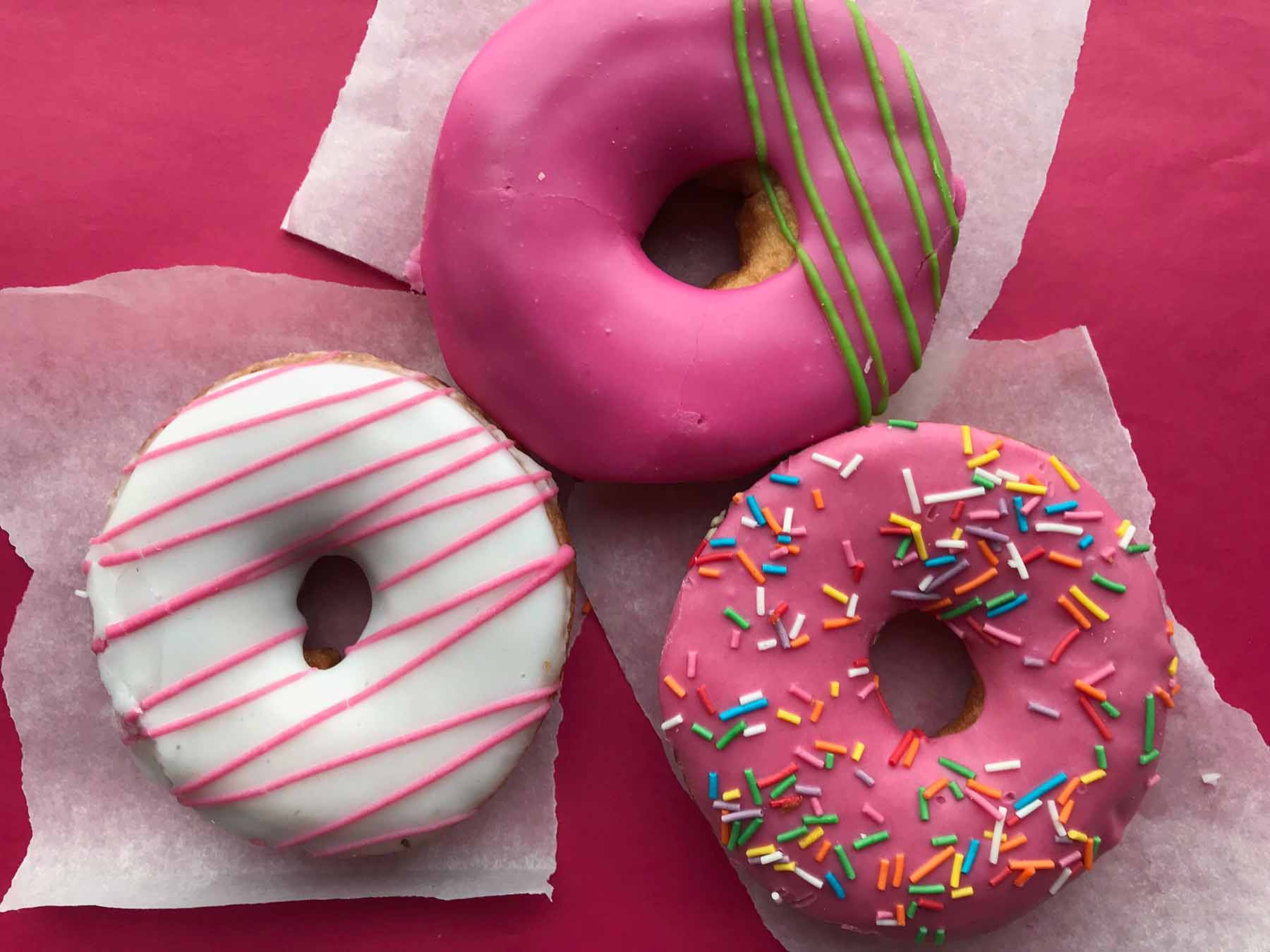 So you’ve smoked a bit of weed. You’re chilled out, feeling relaxed, and chuckling at the TV. But you’re also really, really hungry. You’re overcome with a sudden desire to eat and faced with no other option but to raid the kitchen cupboards for a bag of crisps or box of cereal – and why does everything taste so good?

Introducing one of the most notorious side effects of cannabis, ‘the munchies’. For years, researchers have assumed that the appetite-stimulating effects of cannabis pose a risk of weight gain for frequent cannabis users, but this doesn’t seem to be the case. The munchies don’t actually cause you to put on weight – but why is this?

The science behind the munchies

When high, many people experience an enhanced appetite, often in the form of intense cravings for sweet, salty, or carb-rich food. This sensation has been termed ‘the munchies’ and is one of the most common side effects of smoking or consuming weed, documented as early as 300 AD.

In terms of what causes the munchies, we know that cannabis is the culprit, but what’s going on inside the brain to cause this insatiable urge to eat?

There are several theories for this, but it is likely a combination of different mechanisms – all of which are initiated in response to THC, or tetrahydrocannabinol, the mind-altering molecule in the cannabis plant.

The prevailing idea is that THC, by activating type 1 cannabinoid receptors (CB1) in the brain, stimulates several brain pathways that cause the release of ghrelin, famously termed our ‘hunger hormone’. This, in turn, increases our desire to seek out food.

Other animal model evidence suggests that THC activates receptors in the olfactory bulb – the brain’s smell centre. This enhances the smell and taste of food which, naturally, increases how much we want to eat.

Finally, it is also thought that cannabis interacts with dopamine, the neurotransmitter involved in signalling pleasure. By increasing the release of dopamine, THC increases the sensation of pleasure when eating sugary foods which, you guessed it, makes us want more.

The term ‘stoner’ – someone who is habitually high on cannabis – often conjures up a very specific stereotypical image: an unproductive, couch-bound, zombie-like individual who spends their day devouring food in a haze of smoke. Because of this, there is often an expectation that those who frequently indulge in cannabis will put on more weight.

The ‘lazy stoner’ stereotype is outdated. It was formulated on misinformation, stigma, and is rooted in fatphobia. As modern attitudes towards cannabis use are changing, it is becoming increasingly clear that cannabis does not make you lazy.

In fact, cannabis users appear to engage in more physical activity than non-users. Why is this the case? It could be because cannabis relieves pain, making exercise easier for those who may previously not have been able to. Alternatively, cannabis may induce a behavioural change that makes it more enjoyable to work out. Researchers don’t know the answer, but even world-famous athletes claim cannabis to be their key to sporting success.

What’s more, the relationship between cannabis and metabolism is far for complex than previously credited. Research indicates that frequent cannabis use isn’t actually associated with weight gain – has the munchies myth been debunked?

Cannabis and body weight: is there a link?

Several observational studies have found no association between obesity and cannabis use. One study, published in the American Journal of Epidemiology in 2011, found that cannabis users had lower obesity rates than non-users. Amongst 50,736 survey respondents, 16% of cannabis users were classified as obese on the BMI scale, compared to 22% of non-users.

Similarly, in a 2019 study published in the International Journal of Epidemiology, only 15% of cannabis users were considered to be obese, compared to 20% of non-users. Beyond this, over the 3-year time period that the study took place, cannabis users put on less weight than non-users. Granted, the differences were subtle – only 2 pounds, on average – but because of the well-known munchies effect, these findings were surprising.

Before the diet culture fiends catch on, let’s get one thing clear: cannabis is not a weight loss tool. Association is not causation; meaning, these findings don’t address the question of whether cannabis causes our weight to change. These differences in weight could be due to behavioural changes. For example, cannabis users may consciously adjust their diet to offset the caloric intake from the munchies.

There is currently no definitive answer for why this link between cannabis and lower body weight exists, but scientists have formulated several theories.

The first is that THC, over time, can downregulate CB1 receptors which “reduces energy storage and increases metabolic rates”, according to the authors of a study published in Cannabis and Cannabinoid Research in 2018. It is thought that this reverses the effect of increased omega-6/omega-3 ratios, which are known to contribute to obesity through endocannabinoid activity. Put simply, the study proposes that frequent cannabis users, despite having a greater caloric intake, have ‘faster’ metabolisms and, thus, lower BMI.

Another is that cannabidiol (CBD), the major non-psychoactive cannabinoid in cannabis, may aid weight loss. Several experimental studies have shown that CBD can suppress appetite and promote the ‘browning’ of fat cells – turning white, stored fat into brown, energy-burning fat. The CBD theory is a tentative one but is certainly something to consider in future research.

In a society that is obsessed with losing weight, where thinness is often associated with success, it is easy to glorify the link between cannabis and weight loss. But for the huge number of people who use cannabis as a means to stimulate their appetite, with weight gain as the end goal, these findings may be discouraging and confusing.

Allow us to explain. THC and CBD stimulate our body’s endocannabinoid system (ECS). The ECS is a complex cell-signalling network that has one vital function: to keep the body balanced. When there’s an imbalance in the body, cannabinoids help the ECS to rebalance it. In the context of metabolism, this means that cannabis could help those who are underweight to put weight on, and vice versa.

For this reason, cannabis may be used as an appetite stimulant for patients living with chronic medical conditions, such as cancer and HIV wasting syndrome. Whether cannabis could be an effective treatment option for anorexia nervosa is unclear, possibly due to the largely psychological element of eating disorder recovery. Either way, cannabis can certainly allow patients living with chronic illnesses to obtain essential nutrients that they, otherwise, may not have been able to stomach.

Researchers are yet to elucidate the exact link between cannabis and body weight, but one thing is clear: with every published study, the archaic ‘lazy stoner’ argument becomes increasingly flawed – and science becomes one step closer to debunking the harmful myths and misconceptions about the cannabis plant.