Cannabis and sex – the perfect match for Valentine’s day

Today, while science into sexual health in general is lacking (and sex and cannabis research more so), what we do know is that the sensory amplification powers of CBD paired with its aptitude to help reduce performance anxiety and pain makes this molecule one of nature’s finest aphrodisiacs.

Reducing anxiety is one obvious way cannabis can be a blessing in the bedroom, as this can help control performance anxiety. As you may have learned from other Leafie articles, cannabis (and CBD oil) supports the internal release of our own soothing, euphoria-inducing, anxiety-relieving ‘bliss molecule’, Anandamide. It also directly activates serotonin receptors for an all-encompassing lift and stress relief.

Treating your partner to a massage using a CBD infused oil can also help relieve body tension, which in turn then helps to relieve mental tension and let you focus on the task at hand.

But, why is this? Although we don’t have a definitive answer, there are a number of mechanisms all of which are likely to contribute to this happy ending.

First up, cannabis increases blood flow and results in vasodilation (the dilation of blood vessels) allowing for fresh oxygenated blood to flow and heighten sensitivity to touch, both during intercourse and at climax.

Second of all, cannabis provides a boost in endocannabinoids, which are also released in abundance during orgasm! Anandamide is named for the Sanskrit word for ‘bliss’ because of the blissful feeling it imparts, and 2-AG (the other endocannabinoid we know most about) is an essential part of sexual function. In fact, studies show there is a significant relationship between endocannabinoid concentration and female arousal, particularly. By pairing cannabis with sex, you’re effectively doubling down on your endocannabinoids – which is not only great for sex but for all round health too!

Cannabis & Sex in the LGBTQ+ community

In an interview with ‘The Conversation’ the researchers for the study said they believe “the sexualized use of cannabis can help sexual and gender minority men overcome feelings of anxiety and shame resulting from internalized homophobia, biphobia and/or transphobia, so that they can more fully enjoy the sex they want”.

In lieu of cannabis, further research has shown that members of the LGBTQ+ community may be more likely to reach for drugs with potentially dangerous side effects (such as a risk of overdose) to ease anxiety and lower inhibitions. This demonstrate that cannabis not only helps with the enjoyment sex, but acts as a harm reduction tool too.

Pain during sex? Cannabis can help

Pain during sex is much more common than many people realise, with as much as 75% of women and 5% of men experiencing painful intercourse at some point in their lives. Persistent discomfort is also something menopausal women (and women dealing with other hormonal fluctuations) contend with. Anecdotally, cannabis use appears to reduce physical discomfort during sex – this could be down to a number of actions, including reducing tension, increasing blood flow and natural lubricant, while providing analgesic and anti-inflammatory effects.

On top of this, there are self-confidence issues that get in the way, performance anxiety and the struggle to step back from daily stress and the roles we play as a parent, grandparent or even employees or employers. Getting in the mood is not always easy, and that’s OK. For many, all that’s needed is a little downtime, a little self-care, and a little cannabis.

Taking CBD oil every day allows cannabinoids to gradually accumulate in your body, which among many other things can increase desire and arousal overall. Studies have shown that cannabis (which CBD is derived from) appears to light up the arousal part of the brain, particularly in women – more so when THC is involved, as in full spectrum products and whole plant cannabis flower or oil.

Taking a CBD or cannabis top-up in the immediate run-up to sex can also help you relax and get in the mood. Oil drops will get to work in around half an hour or try you could try a vape, which takes just a few minutes.

Anecdotally and historically, we know that plenty of women find cannabis effective for relieving vaginal pain and dryness, but there still aren’t enough studies on this particular subject to fully understand why. What we do know is that although endocannabinoid receptors are widespread, they are found in the densest concentration in the female reproductive tract and uterus. Because of this, the endocannabinoid system that CBD interacts with is thought to play a vital role in reproduction, but also in the influence and regulation of both pleasure and pain, inflammation, muscle contraction and hormone secretion.

The anti-inflammatory, anti-fungal, analgesic effects of CBD are all believed to be key to why the inclusion of this molecule during foreplay, sex and even day-to-day vaginal care can help relieve irritation, relax muscles and increase natural lubricant.

Applying a CBD lube topically can increase blood flow exactly where you want it. As cannabinoids (such as CBD and THC) are fat-soluble molecules and they tend to stay in the area where they’re put. Because of this, when CBD lube is applied to directly to your clitoris, labia, vulva or penis, its benefits are delivered primarily to local nerves, muscles, glands, resulting in near-instant pleasure enhancement! 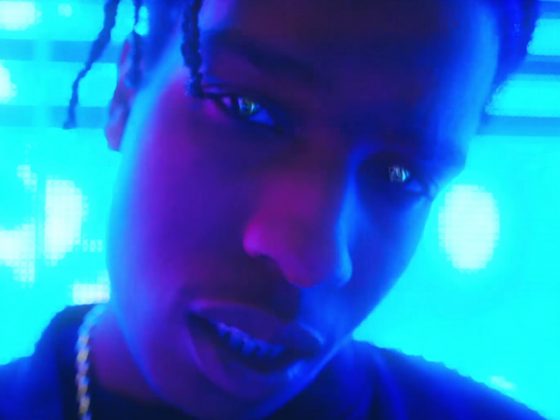 For the love of tripping: Ten songs written under the influence of, or about, psychedelics 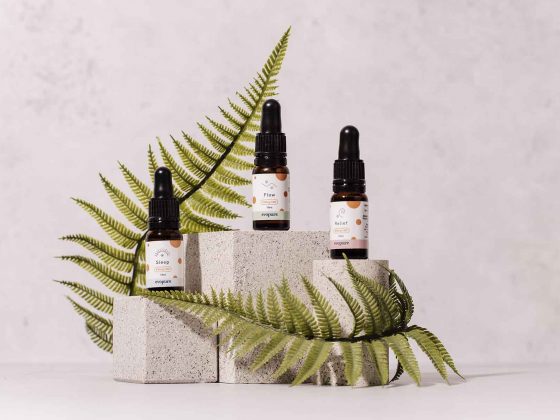