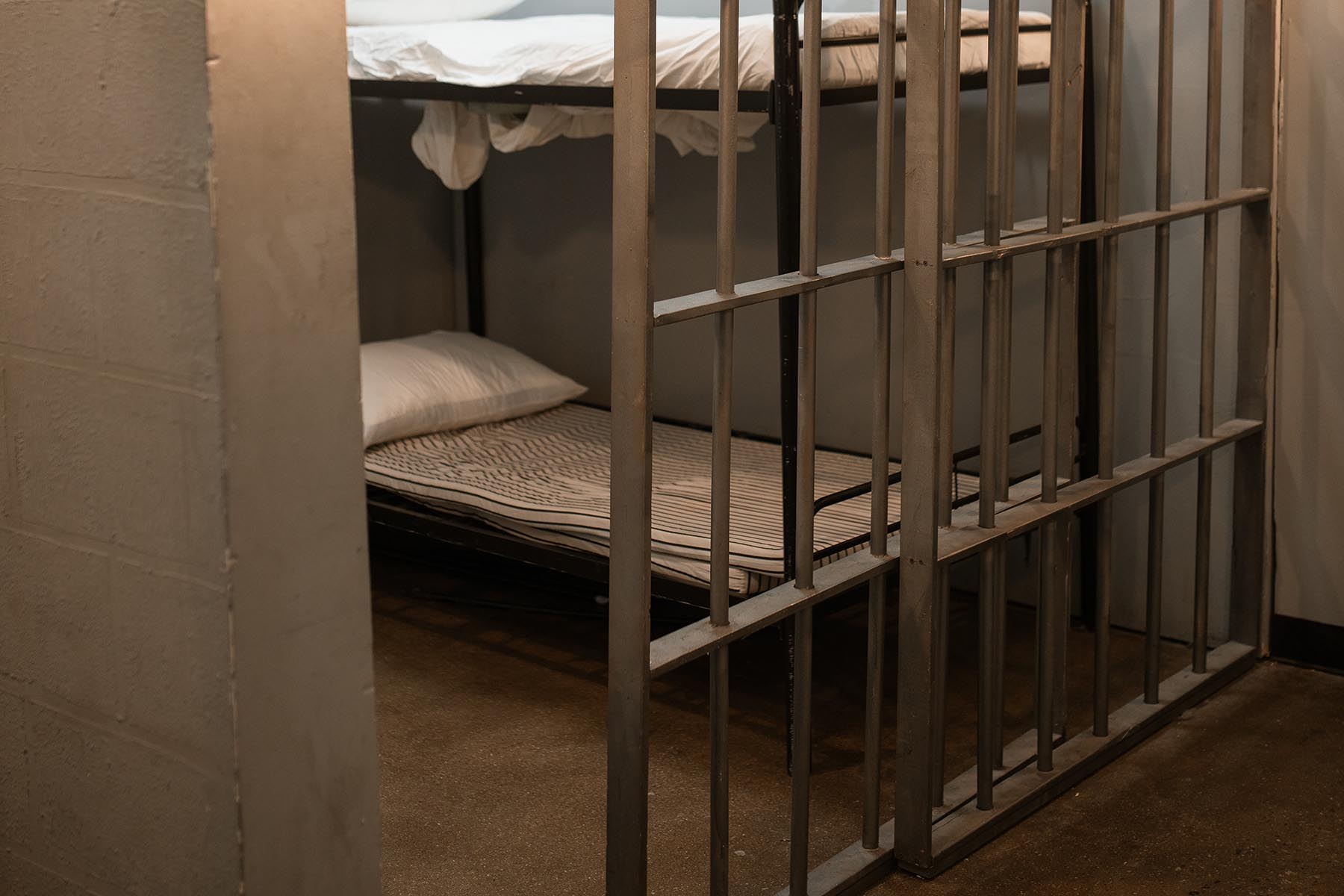 Only a few years ago, drug legalisation and even decriminalisation was a fringe idea, a topic almost no politician would go near, let alone a police commissioner. That seems to have all changed since many experts and policymakers have realised that personal drug use should be treated as a public health problem rather than a criminal one. After all, the more one reduces the stigma of drug addiction the more people feel freer to tackle their problems head-on. Countries such as Portugal, which have abandoned the criminality of addiction, have found their statistics to back this up.

Just a couple of months ago, the police and crime commissioner for North Wales, Arfon Jones, put forward the argument that prisons should trial a cannabis scheme to reduce harm and violence in drug-dependent inmates. The debate over this proposal has been growing, gaining support from people like Professor David Nutt, the former government chief drug adviser, but disappointingly both the Conservative and Labour candidates in May’s PCC elections for north Wales stated they were opposed to the idea. Throughout the past decade we have witnessed an impressive transformation in the global debate over drug policy, but despite this, British politicians seem to be so far behind other nations, still falling for the ‘drugs are evil’ narrative that propelled the now futile ‘war on drugs’.

In 1996, random mandatory drug-testing was introduced into prisons, a system that wasn’t particularly well thought through. Prisoners trying to pass tests switched cannabis – which can be detected in your system weeks after use – for heroin and synthetic cannabinoids. As Professor Nutt states, “it was punitive and it pushed people from cannabis.”

Over the past five years, over 300 prison officers and outside staff, seemingly impervious to their own rules, have been caught bringing prohibited items into jails in England and Wales – including spice and heroin. Spice has proven to be the scourge of modern prison life. These so-called ‘legal highs’ are so destructive that even prison staff themselves feel that they are under threat by the second-hand fumes from these synthetic cannabinoids. One warden in HMP Rochester was even hospitalised in 2016. Spice can be lethal and without a doubt, makes prisoners harder to manage. As arguably dysfunctional prisons become more overrun and prison budgets continue to be slashed with less supervising staff thrown into the mix, it feels like a cocktail for disaster is brewing.

The fact that is hard to ignore is that many prisoners arrive as heroin addicts, a condition that is not easy for either the prisoner or the wardens. Those that are addicted receive heroin substitutes such as methadone or pregabalin, which in themselves are incredibly addictive in their own right. Of course, they do not stop the prisoner from also tagging on any other drugs that they can easily get their hands on. The notion that it is easier to obtain drugs in prison than outside the fortified walls is not lost on anyone. Illegal drugs are common currency ‘inside’ and a not insignificant number of inmates actually develop drug problems while incarcerated. It is at this point that we must consider the harsh realities. If the system is failing then what can we do to improve it, and if so would drastic change forge a new path to success?

The argument is that if prisoners are already being treated with harmful opioids upon arriving with their addiction problems then why should they not be prescribed cannabis? Cannabis is already proven to be far less dangerous and would break up the toxic intake of Spice or Black Mamba, proven to make people prone to psychosis and violence.

Cannabis is also no longer a drug that is considered by UK law to be simply considered as illegal. Medical use is now protected by the law as well as the moral majority. There are still some obstacles to absolute free access to the miraculous nature of this plant but arguably this could be down to the resistance of major corporations and drug companies that have an influence on the NHS as well as our government.

The pharmacologist Dr Stephanie Sharp, back in 2018, called for a controlled trial in our prisons to see if offences and deaths from Spice are reduced. As she said: “If they’re serious about reducing violence in prisons they should be addressing the causes and that’s psychoactive substances. Plus there’s a whole range of issues that cannabis would be geared to reduce the risk of.”

Illegal drug taking in prisons is not only rife, the numbers are rising. As is the death rate from the very drugs that the prison services are laying on to the addicted inmates. It feels very much like this system is at breaking point. Prison should be a place for reforming and redeeming broken characters and not punishing them further. These problems only come back at the staff and upon the ordinary members of the public upon the prisoner’s release otherwise. The circle of violence and addiction can surely only be broken by tackling this problem at its source in society or to try a more natural means to pull the problem into line.

In America, a country that has led the way with the legalisation of medical cannabis, overdose deaths have fallen by a quarter. We wish for people to recover and to do so we should not be afraid of banning harmful substances. The race for securing votes from an ill-educated public, rabidly led on by the red top newspapers do not allow the main political parties to feel brave enough to take on the headlines of allowing prisoners to get high. It feels far too far away from the right-wing narrative that the UK media largely peddles. A toxic drug in itself. 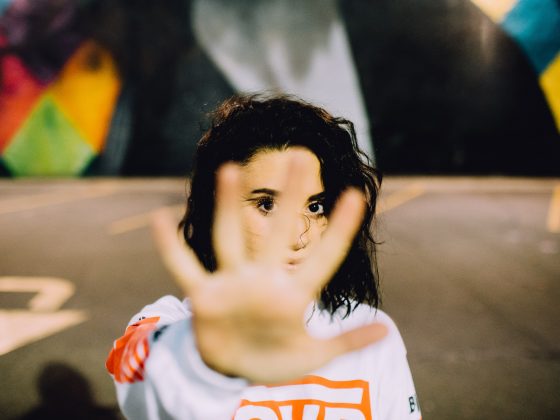 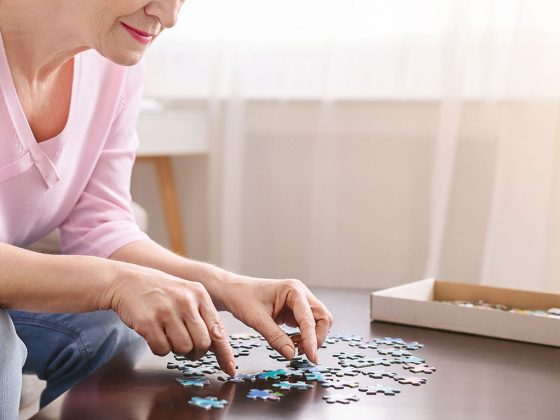