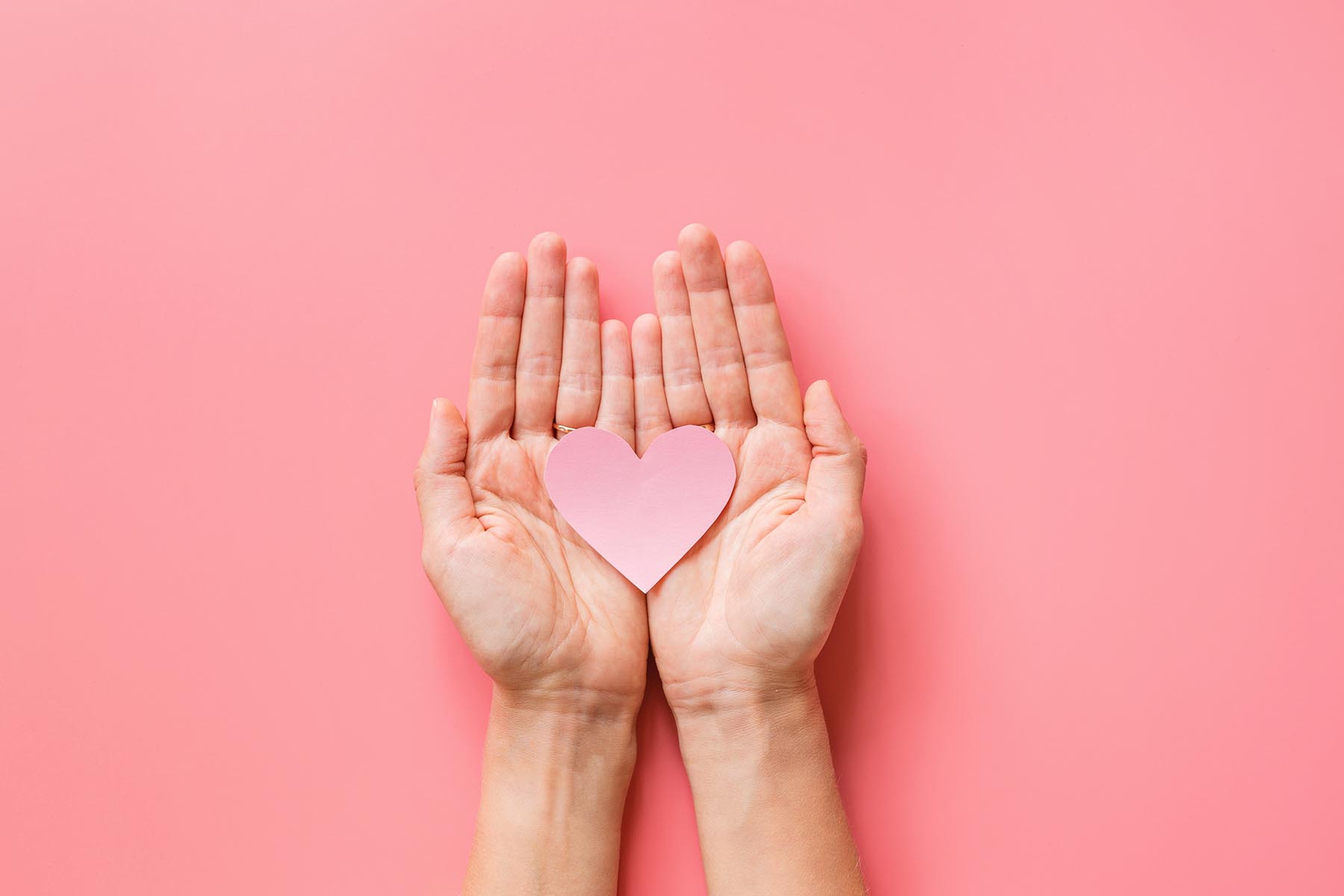 Does cannabis make us kinder?

Decades of Reefer Madness have upheld longstanding stoner stereotypes, with many still believing that weed is inherently “bad” and that using cannabis is morally wrong. Yet, as Western science becomes more understanding of the therapeutic power of the cannabis plant, the narrative is changing.

Ironically, it appears that cannabis users exhibit a greater sense of morality. Are stoners more empathetic, agreeable, friendly, and less greedy? One new study says so.

A recent study published in Scientific Reports earlier this year found that cannabis use is associated with an increased sense of kindness and empathy.

A team of researchers from the University of New Mexico (UNM) measured THC levels in the urine of nearly 150 healthy university students aged between 18 and 25. They then conducted various psychological tests and used this data to assess how cannabis consumption correlates with specific personality traits and behaviours.

The study aimed to assess the psychological effects of cannabis consumption on healthy users. “Despite it being so widely used throughout human history,” explains the lead researcher Jacob Vigil, “almost no formal scientific attention has been devoted to understanding other psychological and behavioural effects of consuming the plant.”

The findings show that cannabis users exhibited better scores in prosocial behaviour than non-users, which the authors define as “the intentional act of advancing the wellbeing of other people.” These include traits such as empathy, agreeableness, and moral fairness. “These are basically the types of ideals that we think about when we justify what is right and what is wrong,” according to Vigil.

Through his work as a medical cannabis researcher, Vigil seeks to reframe the narrative for cannabis. He tells The Paper that people often view “cannabis users as unmotivated, or they see them as addicted, or perhaps believe that they are losing sight of their goals. It’s never really been approached objectively to see what’s going on before making negative interpretations.”

So let’s dig a little deeper into what this “association” could mean. Is this a causal link? Does cannabis make us kinder or is it just that those considered to be kinder and more empathetic are more inclined to use cannabis?

Since the study shows that the prosociality scores depended on how recently the participants consumed cannabis, the researchers concluded that it is the reaction to the drug itself that changes behaviour which, in this case, made them “nicer”.

“Prosociality is essential to society’s overall cohesiveness and vitality,” Vigil tells the UNM Newsroom, commenting on what these findings could mean for the future of cannabis outside of the clinic. Vigil believes that “cannabis’ effects on our interpersonal interactions may eventually prove to be even more important to societal wellbeing than its medicinal effects.”

What is the scientific explanation for this link between cannabis and kindness? Although research into the effects of cannabis on behaviour remains limited, several theories have been offered for why the plant appears to improve prosocial behaviour.

Dr Jan Roberts, a medical cannabis educator and licensed psychotherapist, says that the effect of cannabinoids on our brain’s reward system may provide an explanation. “Empathy is about connection, and often when people can’t connect to others the limbic system is activated and a fight-or-flight response goes into effect… defences come up and connection becomes impossible.”

The major cannabinoids in the cannabis plant are able to interact with the reward system and alter the signalling of dopamine, which “leads to a feeling of being connected, breaking down defences and that absolutely leads to empathy,” Roberts tells The Cannigma.

Does life without cannabis lead to crankiness?

Not exactly. “We found no overall group differences between cannabis and non-cannabis users for the Aggression sub-measures of Verbal, Anger, and Hostility,” the authors write. So, the findings demonstrate that people who did not use the drug were not found to be any angrier, more hostile or less trusting of others than cannabis users.

Whilst the findings of the study suggest a positive link between cannabis use and prosocial behaviour, it is important not to misinterpret the data. Since the improvements in kindness and empathy are directly related to the time following cannabis use, it is likely to be the drug itself that induces these temporary changes – not that non-users are inherently hostile people.

As explained by the study’s co-author Sarah Stith, “the transience of the effects supports that cannabis is triggering behavioural and perceptual changes rather than that cannabis users and non-user differ fundamentally in their baseline approaches to social interactions.” Stith hopes to see “that other researchers, and ourselves as well, will continue to research into this area and explore it with greater depth and bigger data sets.”

Most existing studies into the non-clinical effects of cannabis have largely focused on the negatives. This study is one of the first of its kind to highlight a positive association between prosocial behaviour and cannabis use in healthy young adults – and certainly the first to suggest it makes us nicer!

Although these findings won’t be hugely surprising to the seasoned stoners among us, it is certainly a breath of fresh air to see cannabis use shone in a positive light, particularly in the wake of the “scromiting” scandal that seems to have Twitter in a chokehold.