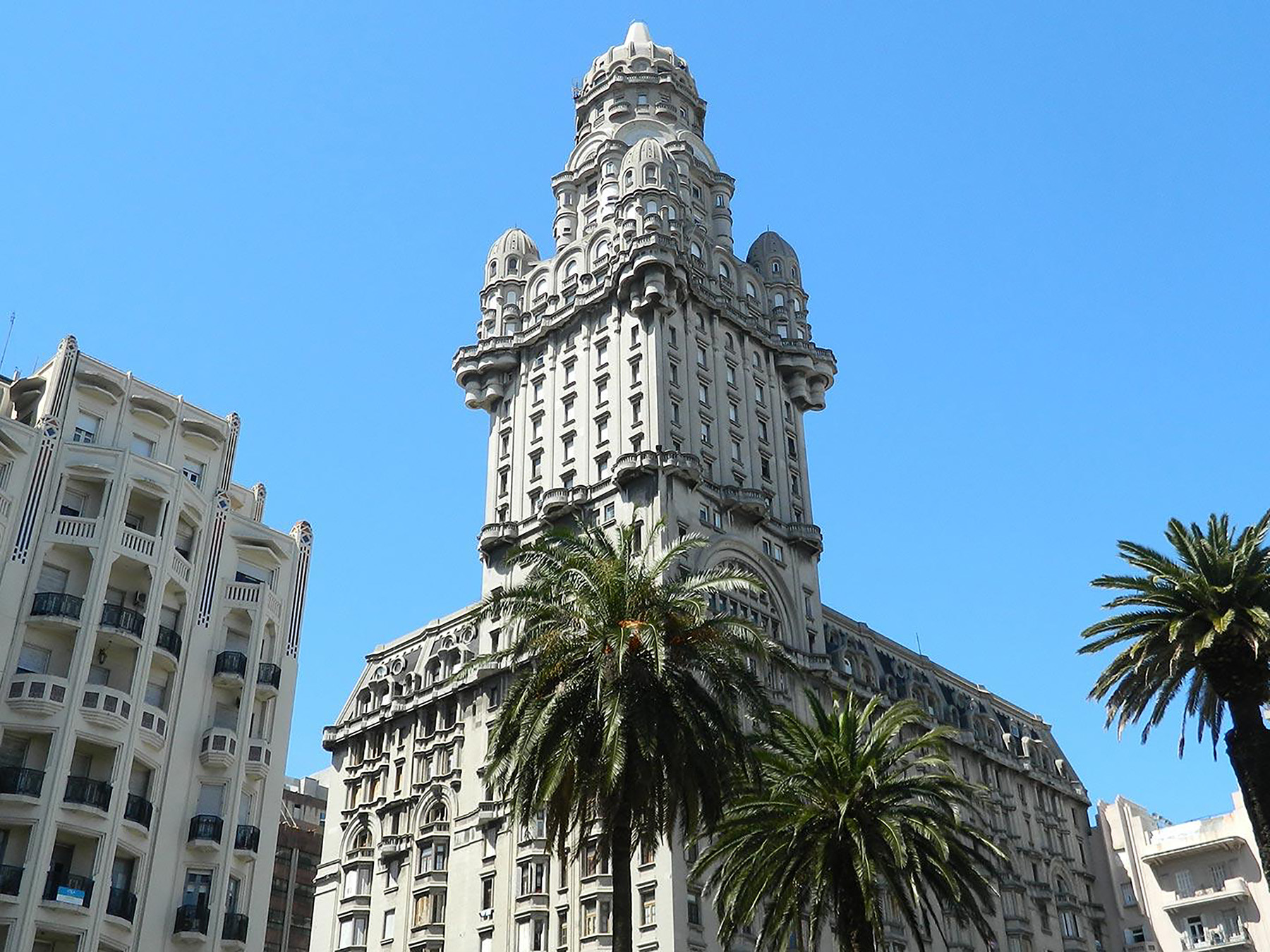 In December 2013, under the presidency of Jose Mujica, the South American country of Uruguay became the first country to completely legalise cannabis for recreational and medicinal use. While much of the English speaking world looks to Canada for guidance on the pros and cons of a legal cannabis market, Uruguay was in fact pioneering in its move to become the first country to legalise all forms of weed.

Almost seven years later, the country has developed a unique model for the regulated supply of recreational and medicinal cannabis to its citizens. Since 2020 the government also opened the doors for export, priming Uruguay to become a world leader in the global cannabis industry.

Why did the government decide to legalise cannabis?

In December 2013 the Uruguayan government made a huge impact worldwide with the launch of new drug regulations. The new laws hoped to encourage awareness of the perils of drug addiction while proposing to threaten and ultimately abolish the acquisition of drugs on the black market. To meet these goals, the Uruguayan government enabled the state to manage the production, commercialisation, and distribution of cannabis.

Although some US states have legalised the recreational use of cannabis since, Uruguay was the first country to have legalised cannabis for both medical and non-medical use nationwide. Remarkably, this law change was initiated by the government itself, unlike in America, where reforms have been the result of ballots approved by popular vote.

The government’s plans were prompted predominantly by concerns about high crime rates and therefore public safety – the logic being that a legal cannabis market would reclaim most of the trade from organised crime groups and subsequently reduce rates of violence. Another main aim was to de-stigmatise marijuana and remove it from markets associated with other, more pernicious drugs like cocaine.

The reforms ultimately aimed to minimise risks and damages of the Uruguayan population by encouraging awareness of drug abuse and to eventually abolish the black market in Uruguay, which has been historically supplied by low-quality cannabis from Paraguay and Brazil.

Since the legalisation of cannabis in Uruguay, reductions of an estimated thirty million US dollars from the illegal cannabis industry have been reported, with projections of a further two hundred million USD in the next five years – coming as quite a blow, no doubt, for those invested in the illegal cannabis trade, while the financial opportunities for state-sanctioned companies and investors remain huge.

When the laws were put in place, a government entity was put in charge of all cannabis related business. This is the National Institute of Cannabis Regulation IRCCA and they closely oversee all aspects of the market. After 4 years of uncertainty and opposition to the law, in July 2017 cannabis sales began officially in pharmacies across the country. Uruguay adopted a system where public health is given priority over profit; a small number of government-approved companies produce cannabis that is sold through licensed pharmacies to registered civilians, and promotion is banned.

How the system works – recreational cannabis

Any Uruguay citizen who is 18 years old or above can register to purchase cannabis. Registered users have to provide a fingerprint scan to identify themselves when making a purchase so that orders are tracked and the limit of 40 grams per person per month is enforced.  There are three forms of legal supply; pharmacy shops, private Cannabis Social Clubs, or growing marijuana at home.

Things are not quite so straightforward, however, for those of the million and a half or more tourists pouring into the country annually who might be interested in buying cannabis products, with their acquisition still being limited to those with a Uruguayan passport. Still, many tourists who arrive in Uruguay can find a way to get hold of cannabis just by hanging around on public places or by asking locals at the beach, with many people happy to share a joint.

Currently, there are approximately 54,540 citizens registered as cannabis consumers across Uruguay. Pharmacy shops are the main source chosen by consumers for cannabis purchases (mainly due to the low prices), with 42,000 citizens as registered users. 8,400 citizens are registered as self-growers and 4,500 registered in 158 different Cannabis social clubs. The main differences between these three supply options are the origin of supply; pharmacies get their product from outsourced companies chosen by the government to grow while social clubs and self growers operate privately.

Uruguayans who don’t want to purchase cannabis from pharmacies can instead join registered cannabis clubs to grow their own marijuana. These collectives must have less than 45 members and cannot dispense more than 480 grams of marijuana to a single member in a given year. Social clubs are the go-to place to meet with friends and have a smoke and are completely non-profit, helping to prevent a capitalist cannabis economy.

How the system works – medicinal cannabis

As marijuana production and consumption has risen in the last few years for recreational use, so has interest in the medicinal benefits of cannabis. As well as legalising the use of medical cannabis, Uruguay has allowed the export of products to countries where it is legal including various countries across Europe, Canada and Australia.

Uruguay’s medicinal cannabis laws follow the same system as for recreational use. Patients register with the Institution of Regulation and Control of Cannabis (IRCCA) and once registered, they can then secure medicinal cannabis products at a pharmacy. Still, there is one problematic issue with the medicinal programme: only patients over the age of 18 can access medical cannabis which is problematic for children with conditions such as epilepsy.

The export of medicinal cannabis is set to be a booming business in Uruguay. This May, Uruguay and company Fotmer Life Sciences (the local subsidiary of Canada-based Silverpeak), set the record for the world’s biggest single shipment of medical cannabis with a 1,421kg cargo of dried flowers to Portugal. The medicinal cannabis market is forecast to be worth roughly $100bn within the next decade and as the first country to legalise the production and sale of cannabis, Uruguay is set for global dominance of the market.

Although super progressive and consumer orientated, the cannabis market in Uruguay has been deliberately slow to develop in terms of exports and profit-making. The legalisation of cannabis in Uruguay came during the years the leftist party “Broad Front” was in power. Today, Uruguay is governed by a coalition of parties, where the centre-right “White Party” prevails. The new business-friendly president, Luis Lacalle Pou, is rumoured to have a free market cannabis vision and is considering lowering the barriers of entry for future investments in Uruguay’s cannabis industry as a whole.

There are, of course, advantages and disadvantages to shifting to a more commercially-oriented model. Although tourism and profits may rise, reduced government oversight would likely see safety and standards drop by allowing businesses motivated almost exclusively by profit to take over the market. Regardless, a thriving cannabis economy looks set to be a part of Uruguay’s future. 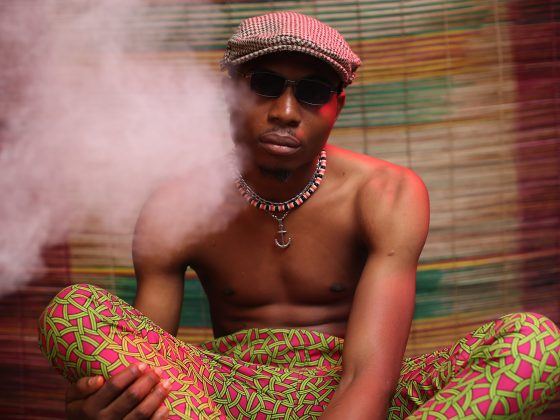 A look into the relationship between cannabis and music 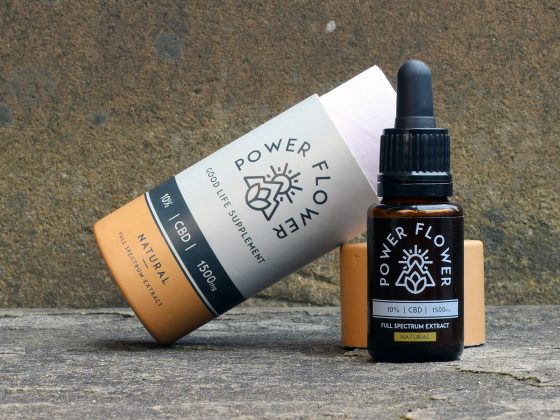