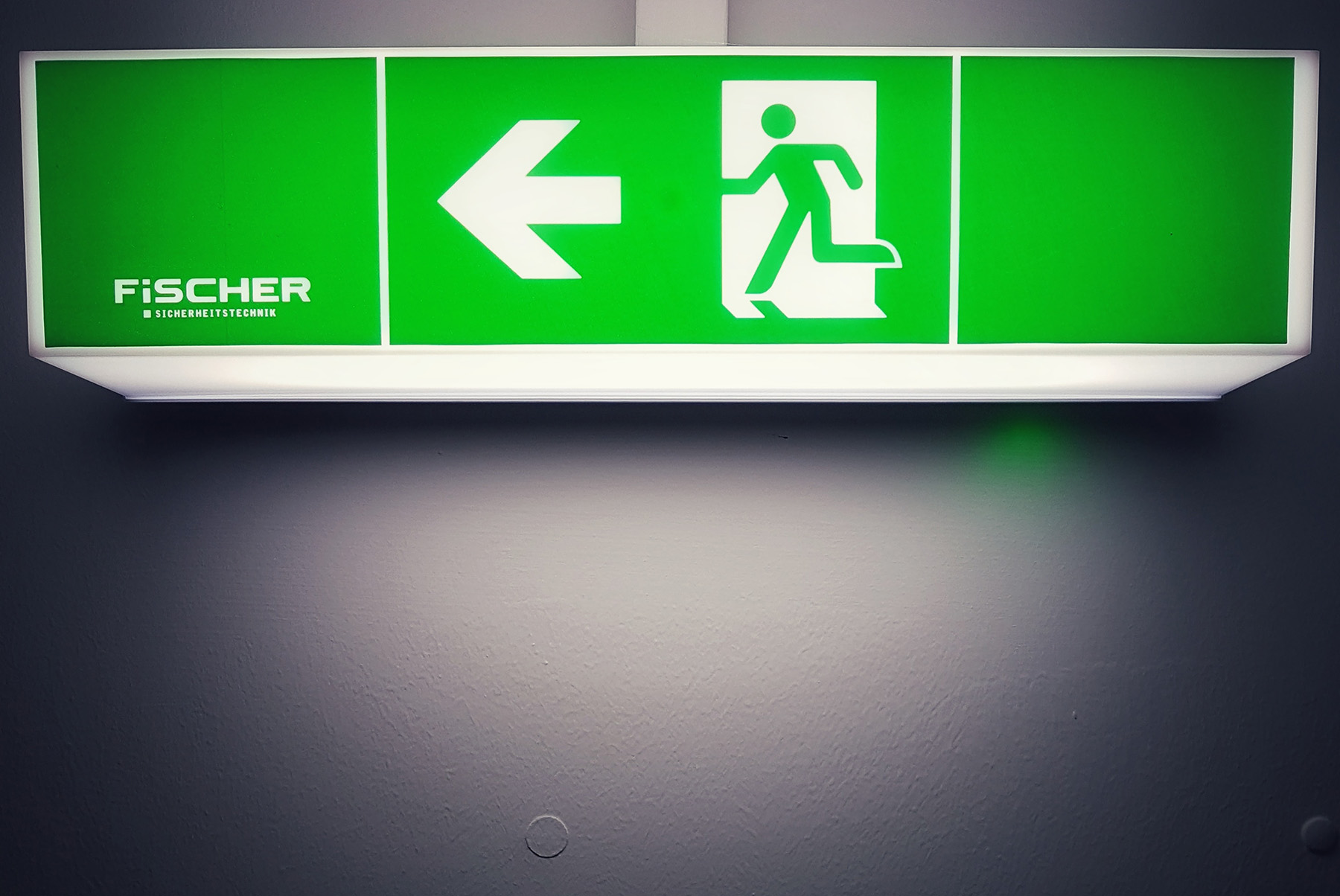 A recent study published in the International Journal of Drug Policy has shown that patients using cannabis-based prescription medicines had a reduced alcohol intake. Using data derived from the Canadian Cannabis Patient Survey, the study examined patients registered with licensed producers of medicinal cannabis, Tilray, and their relationship with alcohol before and after receiving prescribed medicinal cannabis.

The study showed that 44% reported drinking less frequently on a monthly basis, 34% consumed fewer drinks per week and 8% said they drank no alcohol in the 30 days prior to completing the survey. Moreover, results showed that patients also reduced their use of prescription opioids, tobacco and illicit substances when they consumed medical cannabis.

Interestingly nearly 13% of participants said that they used medical cannabis intentionally to reduce their alcohol intake. University of Victoria researcher and study leader, Philippe Lucas, has stated that this “highlights this common but often unintended benefit of consuming cannabis: a patient may begin using cannabis to treat their chronic pain or anxiety and find themselves unexpectedly inclined to consume less of society’s favourite liquid carcinogen”.

This isn’t the first study into the relationship between alcohol and cannabis. In 2019 Grand View Research and a consumer poll found that binge drinking in the US states that legalised the drug has dropped 9% below the national average. Excessive drinking in states with a legal cannabis market is also 11% lower than states where cannabis remains illegal. The report said it is, “reasonable to assume that as more states continue to legalise adult-use cannabis, alcohol binge-drinking rates will continue to falter.”

A quick urban dictionary search of ‘Cali Sober’ would define the term as someone who doesn’t drink alcohol but smokes cannabis. While it might sound a little pretentious, the trend for ditching alcohol for cannabis has seen a huge uptake in the US in 2020. As the country has relaxed laws, making cannabis more available to adults, the public perception around cannabis has changed dramatically. According to a recent study by Pew Research Center, 91% of adults in America say cannabis should be legal either for medical and recreational use, or just medical. Only 8% believe cannabis should remain completely illegal. As cannabis and CBD are becoming less stigmatized and more prominent in the health and wellness industry for its numerous benefits, people are increasingly cutting back on their alcohol consumption and replacing it with the use of cannabis.

This data is significant for Americans, as the country is in the grip of an opioid crisis. In 2019, it was estimated that 9.7 million people abused prescription opioids in some way. Data from across the border in Canada supports this evidence. A 2019 study by the University of British Columbia found that daily cannabis use was associated with significantly lower odds of daily illicit opioid use, suggesting people are replacing opioids with cannabis to manage their pain.

As alcohol and opioids continue to be pressing public health problems, global perceptions of cannabis are becoming more favourable. In the UK, CBD has been embraced as a wellness product, accelerated by the ongoing COVID crisis. Opinion polls in the UK continue to show public support for legalisation, and as the economy emerges bruised from COVID into a post Brexit world, opening up a legal cannabis market could provide some much needed economic stimulation. Could 2021 be the year the UK embraces its own version of Cali Sober? 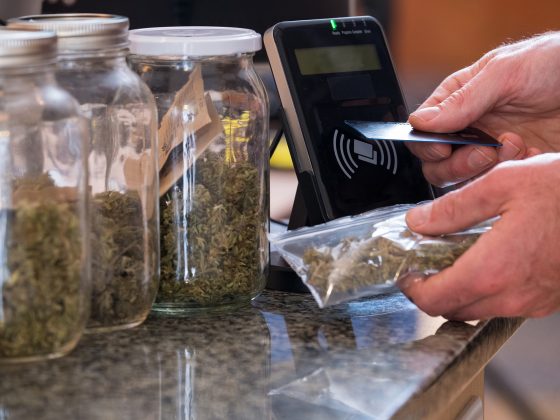 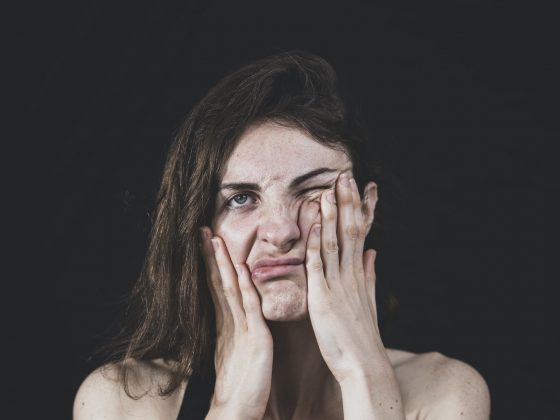 Can CBD or cannabis help with OCD?