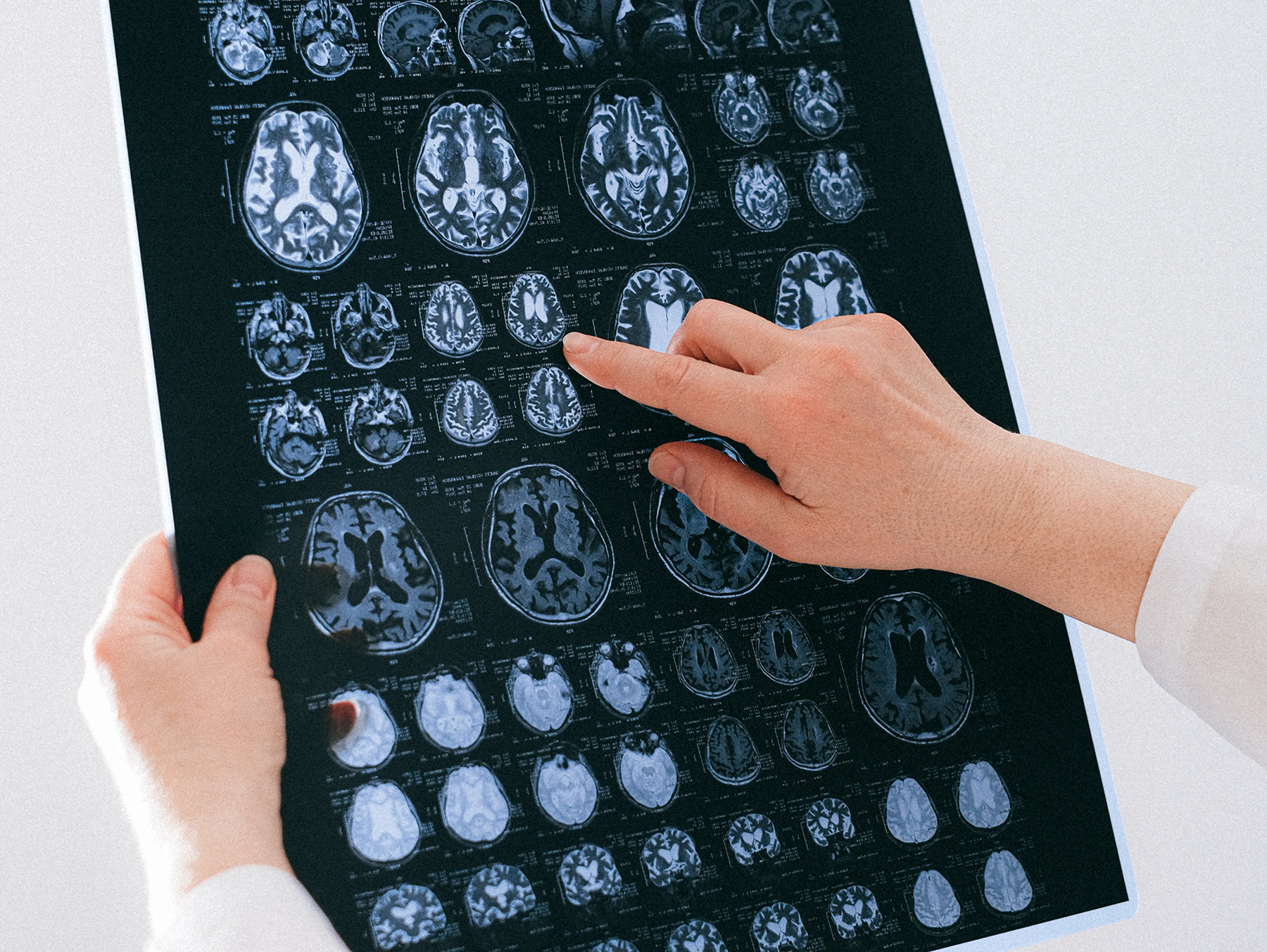 Cancer is an emotionally charged topic – it would be hard to find someone you know who hasn’t suffered directly or indirectly from this complex disease. Cancer is the condition where cells in a specific part of the body grow and reproduce uncontrollably. The cancerous cells can invade and destroy or exterminate surrounding healthy tissue, including organs, and is one of the leading causes of death in the world. Cancer Research estimates that 1 in 2 people in the UK will be diagnosed with cancer in their lifetime.

With the punishing side effects of chemotherapy and other treatments, it’s no wonder that patients and doctors are turning to cannabis and CBD to help alleviate symptoms. As medicinal cannabis becomes more widely accepted, both patients and medical professionals are starting to view the drug as a viable way to cope with cancer. Cannabis has been used medicinally for hundreds of centuries, scientists having identified many biologically active components called cannabinoids used to treat a variety of ailments. Although there are some very promising signs to show that cannabis and CBD could ease the distressing consequences of cancer treatments, and even help prevent tumour growth, much more research within the field is needed.

There are various trials for cannabis effects on cancer that have taken place across the globe and there are plenty more clinical trials to come as the battle for cancer cures, treatments and relief rages on. The trials that have taken place so far have all been laboratory based, so large-scale human research is still essential in the quest to find out the full range of benefits. Clinical lab research has shown hugely optimistic outcomes already, with results indicating that different cannabinoids can:

In the UK, there are two cannabis based products available on prescription as medicinal cannabis. One of these, Nabilone, can be licenced to treat severe sickness from chemotherapy and the other, Sativex, is currently being studied as a treatment for cancer related symptoms. New trials have shown that cannabis can help improve the side-effects of chemotherapy in cancer patients. Last month a landmark trial involving 80 patients at the Chris O’Brien Lifehouse hospital in Australia revealed cannabis capsules were better than placebo at improving symptoms.

As it stands, medicinal cannabis is currently only prescribed by doctors to treat side effects of treatment and pain caused by cancer, but not cancer itself. When it comes to cancer specifically, there’s been a number of landmark studies that reveal the effectiveness of cannabis in treating tumours, albeit not yet on humans.

The first ever study to show that cannabis exhibits anti-tumour properties was published in 1974 and ironically, was originally intended to reveal the dangers of cannabis to the immune system. The research published in The Journal of the National Cancer Institute showed that mice with surgically implanted tumours, treated for 20 consecutive days with THC and CBN “had reduced primary tumour size.”

With the ‘war on drugs’ then in full force, the study was naturally ignored by the government and hidden from the mainstream media. It wasn’t until 2000 that the study was followed up on with similar results. Dr. Manuel Guzman, professor of biochemistry at the University of Madrid conducted a study that reported that using cannabinoids led to the incurable brain tumours in mice to shrink and did so without damaging surrounding tissues.

More recent studies have hopeful outcomes. A government-led study in Thailand found that both THC and CBD inhibited cancer cells in test tubes and the cannabinoids could be used to treat breast, pancreatic, and bile duct cancer. A separate study in 2019 indicated that CBD could induce cell death and make certain cells more responsive to chemotherapy radiation, but with no effect on healthy cells. Although heartening, further studies are needed on animals and humans to verify the full effects.

In other exciting news, two companies – Pascal Biosciences and SoRSE Technology – are teaming up to trial the effectiveness of Pascal’s PAS-393, a cannabinoid designed to restore the immunogenicity of tumor cells, treatment in human volunteers. Canadian biotech Pascal Biosciences Inc is in an early stage study of a collaboration to test cannabis-based cancer therapy with Seattle based SoRSE Technology Corp, a water-soluble CBD and hemp emulsion technology company. The partnership will allow the two companies to advance a cannabinoid formulation for human subjects and then test the formulated PAS-393 in those subjects. SoRSE is providing $750,000 in research funding to Pascal throughout the 15-month collaboration and will pay for related research expenditures.

This collaboration marks a productive step towards testing cannabis-based products in clinical human trials, a massive hurdle for an industry that has battled to establish evidence for the benefits of cannabis derived products for cancer treatments. 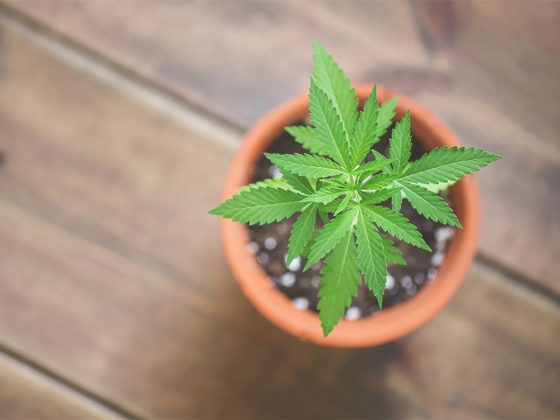 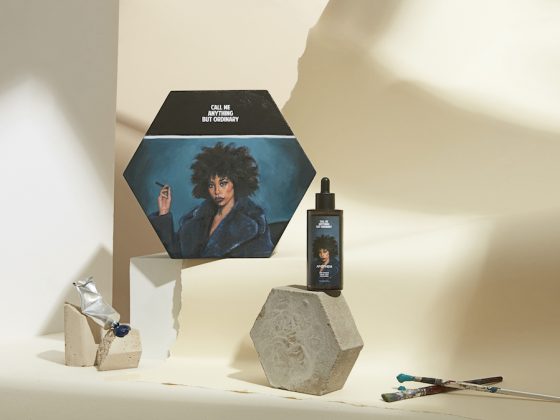