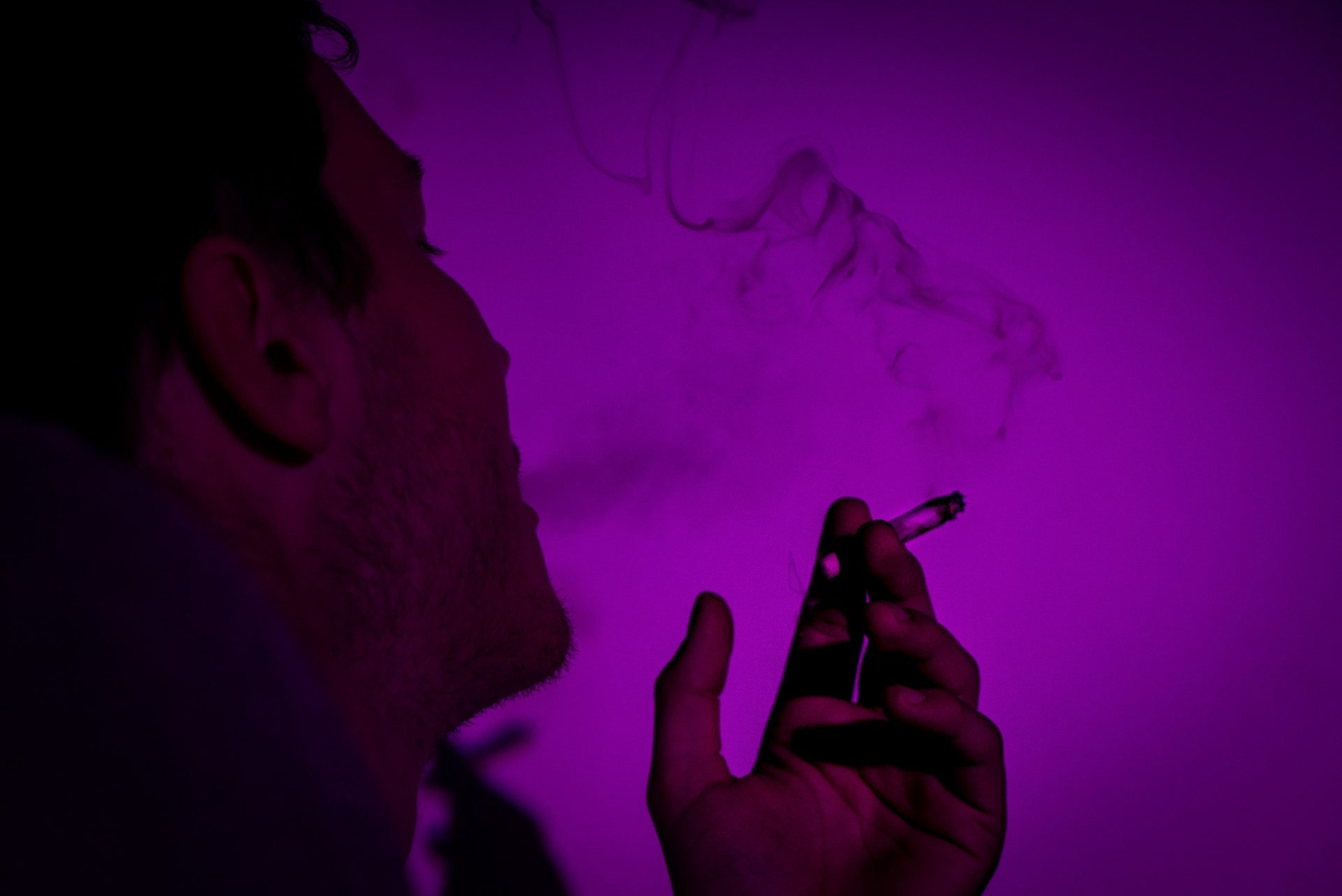 One of the most frustrating things about being a cannabis advocate is that many nay-sayers assume you’re blind to the potential abuse and adverse effects of its use. However, understanding how incredible this plant is, and knowing that it’s astonishingly beneficial for millions of people (whether used medicinally, spiritually or even recreationally, perhaps even in lieu of considerably more dangerous substances such as alcohol) does not mean we’re unaware of the fact that A. not all cannabis is ‘good’ cannabis and B. cannabis use isn’t right for everyone.

Let’s get one thing straight: cannabis can be abused.

I’ve seen it first hand. In fact, I was deeply anti-cannabis for most of my life because of it. And most people who actively push against the idea of wider access to legal cannabis have had the same, or similar, experience. But, just as with any drug (legal ones like sugar, alcohol and prescription medications included) it’s not the substance that is inherently bad: it’s the way in which it is used and often a genetic predisposition to addiction and mental illness that presents a problem. The mental, emotional, spiritual and physical disposition of the user, and the reason they are using it, is largely what makes cannabis (that might be great for one person) a serious issue for some.

Dr Ben Sessa MBBS (MD) BSc MRCPsych, Chief Medical Officer at AWAKN Life Science Inc and medical cannabis prescribing doctor explains “All mental health issues are a combination of biological, psychological & social factors; addictions especially so. Addictions are overrepresented in low SES groups & people with attachment difficulties. Most drugs can, & are, taken benignly by most people most of the time.”

Although cannabis addiction is a very real condition, it’s also worth noting that cannabis can actually be used to treat mental health issues and other addictions, demonstrating that one man’s medicine can be another’s poison – and vice versa.

“I ran a psychiatric medical addiction clinic for a year 2020-2021, and wrote over 500 medical cannabis prescriptions.” Says Dr Sessa.

If you’ve ever been close to someone who abuses cannabis, you may notice that rather than using cannabis at an appropriate dose as a medicine, or as a light social lubricant, they may be more likely to use cannabis as a means to escape – smoking, vaping or eating into oblivion, which, while posing no risk of a deadly overdose can remove you from reality somewhat. And those you love. This occurrence is far more likely to happen by accident without access to professional guidance and a range of strains with varying cannabinoid and terpene content. When being used as a medicine, which many people who use cannabis to escape really are doing without realising, finding an appropriate dose and cultivar is vital for safe use. Some people may of course be better off abstaining entirely if they can’t resist taking what is clearly ‘too much’ for them.

Access to cannabis that is free from contaminants is also a risk in the illegal UK market most people are still forced to turn to, should they wish to use cannabis. This can also cause serious issues – including paranoia, anxiety and mood swings often associated with cannabis abuse.

The cannabis plant is what’s known as a ‘bio-accumulator’, meaning everything that goes onto it or into the soil can be absorbed. It’s so effective at doing this, that a hemp crop can be planted at the site of a toxic spill to decontaminate the land. So, if cannabis is grown using pesticides and harmful chemicals,  these toxins go into the flowers which are later imbibed by consumers. As you can imagine, taking a big inhalation of pesticide-filled bud is not going to produce a great effect. In fact, it can be dangerous, and can prove very harmful to physical and mental health over time. Although cannabis is a naturally pest-resistant plant, that doesn’t stop uneducated growers from using these chemicals, alongside fungicides and insecticides.

Does this mean cannabis is dangerous? No. But keeping cannabis illegal, therefore pushing people into purchasing potentially contaminated cannabis is.

Does the fact that cannabis has the potential to be abused mean it should remain illegal for most people? The simple answer to that, is no. Because bringing cannabis ‘above board’, ensuring that all cannabis is cultivated properly and without the use of harmful chemicals (which, in many cases of cannabis induced paranoia or anxiety, is the cause of the problem), and giving people the option the choose which range of cannabinoids and terpenes suit their needs best, or even seek expert advice on dosage and cultivar, would help those who wish to use cannabis use it safely.

Of course, there will always be those who abuse cannabis. There are also millions of people who abuse sugar, risking not only their lives but often the lives of their children too. But that hasn’t stopped a seriously alarming rise in sugar (and highly addictive sugar-like substances, such as high fructose corn syrup) in products gracing our supermarket shelves. Alcohol is another prime example of a drug that is incredibly addictive and dangerous that we have been trained to believe is acceptable. We even have adverts designed to encourage us to drink. This, despite 358,000 alcohol-related hospital admissions in 2018/19 and 5,698 alcohol-specific deaths in 2018 in the UK. So, why is cannabis abuse still highlighted as a reason to prevent legalisation? Yes, cannabis can cause harm, but unlike alcohol it can also save lives.

Should we condemn all cannabis use because it can be problematic for some, at the expense of those who literally cannot survive without it? Or should we be pushing for legalisation, so that at the very least the cannabis people use is clean and an appropriate ‘strength’ of high for individual needs? Hopefully, the answer to that is clear to all.

We will never be able to stop drug abuse. Substance and behavioural addictions affect over 1.3 billion people worldwide. We will never completely eradicate alcoholism or obesity which is hugely exacerbated by sugar intake. Where there’s a will, or an addiction, there’s a way. But we can limit it, we can teach our youth the difference between safe and unsafe drug use and offer help to those who feel unable to help themselves. 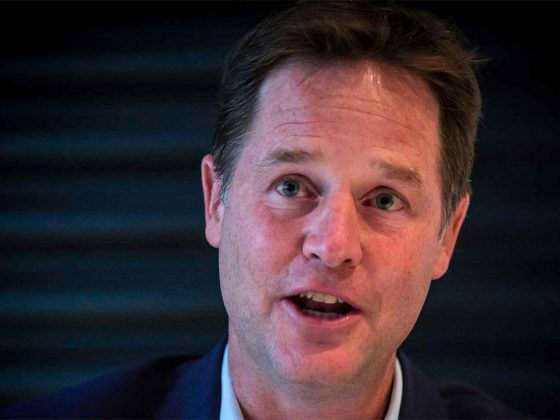