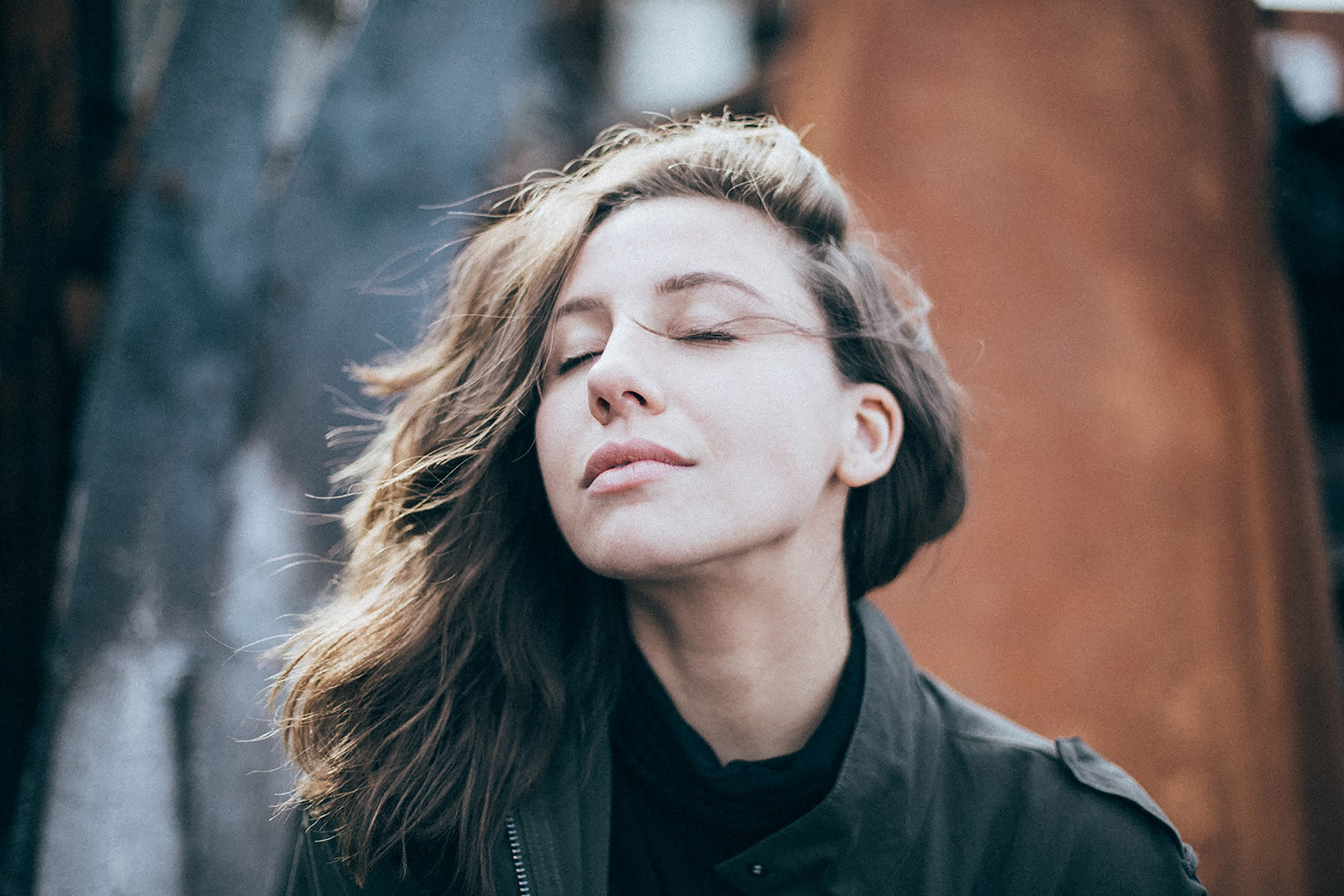 With 5.4 million people in the UK receiving treatments for asthma and an average of 3 people dying from an asthma attack in the UK every day, new cannabis treatments could provide relief for many of us who suffer from this health problem. With new studies revealing that cannabis may benefit those with asthma, there could yet be another enormous gain in the field of medicinal cannabis and CBD. For obvious reasons, the growing research focuses on consuming cannabinoids rather than smoking cannabis flower. With sufferers of moderate to severe asthma at higher risk of getting ill from COVID-19, could this research prove beneficial at this vital time?

There is no cure for asthma instead, it is treated in a variety of ways, according to the varieties of symptoms experienced by those who suffer from asthma. As is often the case, what works for one patient may not work for another, so it is important to be open to a broad spectrum of treatments. There is no medicine that makes it go away forever, but you can manage it, and make an asthmatics life easier. Asthma generally manifests as a restriction of the airways, causing difficulty breathing and shortness of breath. The airways constrict and can cause in some sufferers what are known as bronchospasms. Usually, this is done through the use of steroid-based inhalers – but as is often the case with inflammatory diseases, cannabinoids can prove just as effective.

There is a range of ways in which CBD can reduce the burden on asthmatics. Three key characteristics of CBD make it well-suited for asthmatic treatment. Firstly, it is a bronchodilator. Research from as early as 1973 shows the dilating effect on the bronchioles that CBD, taken orally, can have. Further research published in the Journal of Pharmacology and Experimental Therapeutics corroborates this finding stating that “cannabis has been demonstrated to have bronchodilator, anti-inflammatory, and antitussive activity in the airways.” The report, however, was limited and cautioned that “information on the active cannabinoids, their receptors, and the mechanisms for these effects is limited.”

Secondly, CBD is an anti-inflammatory. This is one of the primary mainstream medical uses of CBD, and its effectiveness is well-attested. Asthma causes airways to inflame, impeding the passage of air through the bronchioles. CBD, again taken orally, can reduce this inflammation and open up the airways. A 2018 study published in the European Journal of Pharmacology set out to ascertain the effects of CBD on “airway remodelling” (structural changes that occur in both large and small airways in asthma sufferers) via CB1 and CB2 (receptors located in the central nervous system and immune cells.) Using mice that had been induced with allergic asthma, CBD was found to decrease airway hyperresponsiveness and in high doses, actually reduced static lung elastance. The study concluded that “CBD treatment decreased the inflammatory and remodelling processes in the model of allergic asthma.”

Thirdly, CBD is an antispasmodic. The bronchospasm (muscular spasms) experienced by an asthmatic is often referred to as a ‘wheezing’. It has been noted in many cases that this can heighten an asthmatics anxiety, which in turn engenders further wheezing, in turn further heightening anxiety. CBD, in some cases, reduces both of these in tandem. According to Dr. Jessica Knox, who has worked at the American Cannabinoid Clinics, there are two different cannabis components, CBD and alpha-penine, that have muscle spasm relief effect. Earlier research from 2007, undertaken by the Hebrew University of Jerusalem also confirmed the role of cannabis and CBD in managing bronchodilation. Although these were animal studies, the outcome displayed that cannabis “caused a prompt improvement of the bronchospasm and associated hyperinflation.”

You may question how cannabis could be a potential treatment for asthma when it would seem more plausible for it to worsen it. Of course, like smoking tobacco, smoking cannabis can cause similar symptoms such as lung inflammation and shortness of breath, which can be hazardous for those with asthma, but other methods of consumption don’t come with the same dangers.

At this point, there is not enough solid evidence to ensure cannabinoids are significantly effective for asthma. However, the research that shows cannabis has anti-inflammatory and antispasmodic effects, both symptoms of asthma, does point in the right direction and will lead to further research in the future. According to recent studies, CBD may help target symptoms of the health condition from several angles. Although more research is called for, the potential of CBD in this context is attracting asthma patients worldwide. With cannabis as a medicine being taken seriously by medics and society in general, we can expect results to be published in the not too distant future. 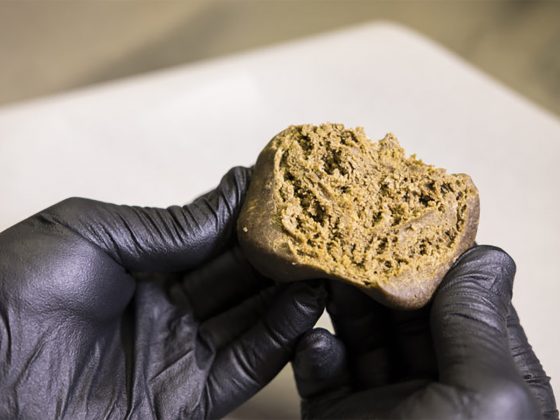 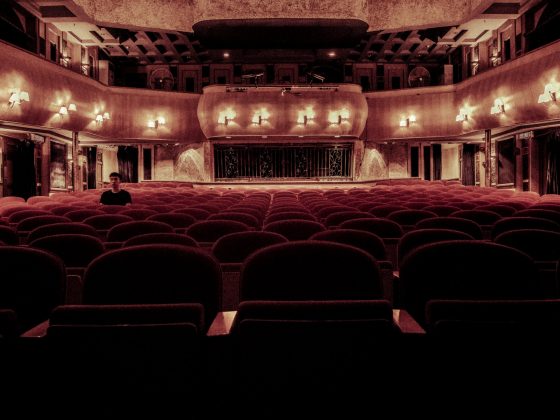