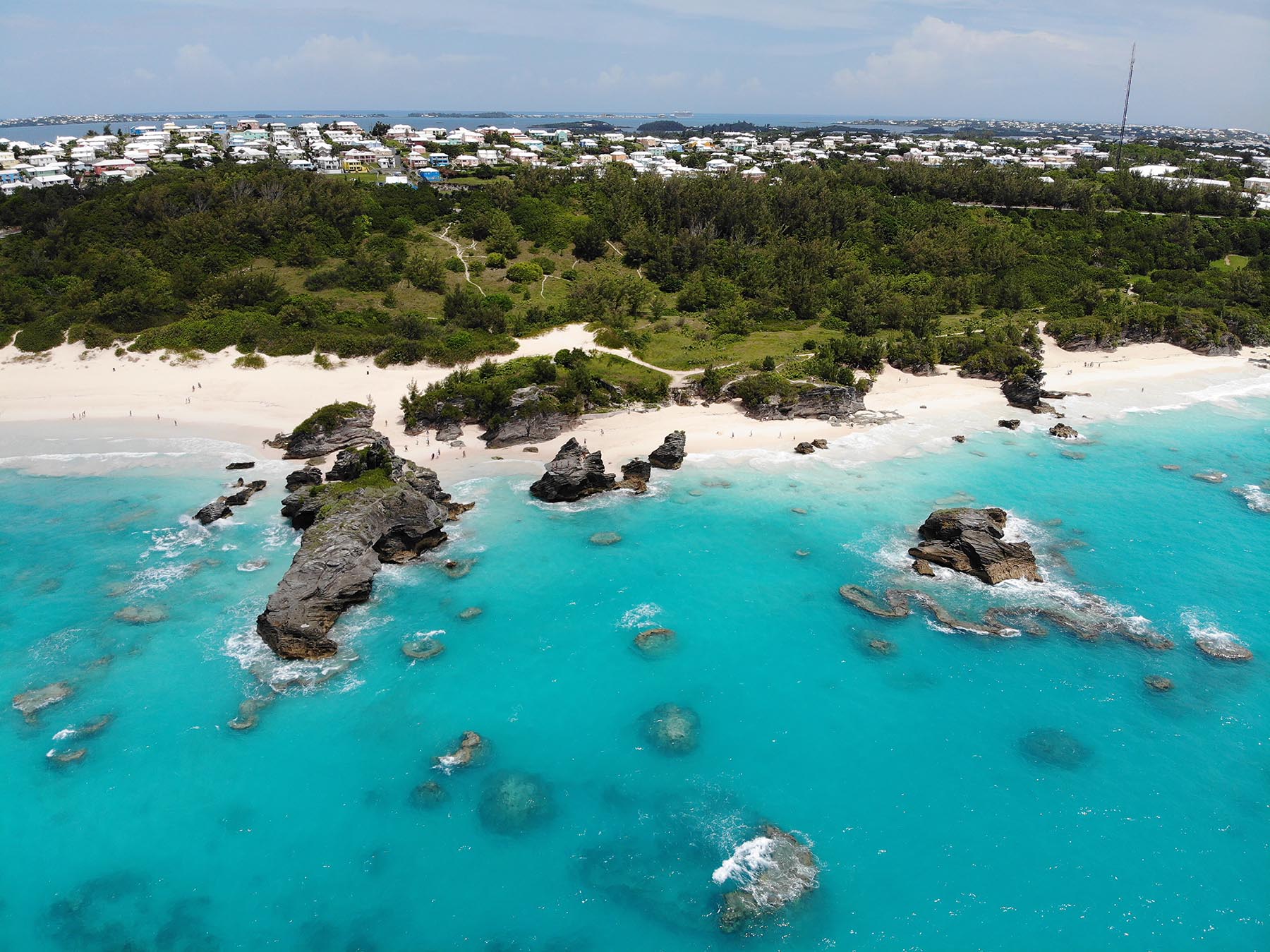 The British territories making their own cannabis laws

Ask anyone passionate about cannabis reform in the United Kingdom and they will talk of the hypocrisy and traditionalism that holds the country back. While much of the world takes a more progressive approach towards adult access to cannabis, the UK is stuck with outdated laws that feel impossible to change.

Across the world territories and dependencies with links to Britain are taking matters into their own hands, updating their own legislation to take advantage of the potential cannabis has. Dependencies such as Jersey and the Isle of Man have taken the opportunity to position themselves as more adaptive, business-friendly alternatives to the UK mainland cannabis industries, while over in the Caribbean islands such as The BVI are aiming even higher.

Drug laws in the crown dependency of Jersey share many similarities with the laws of the UK. Cannabis is considered a class B controlled substance and is prohibited. On the 1st January 2019, an amendment was made to Jersey’s drug laws, enabling the prescription of cannabis-based products for medicinal use. Further relaxation in the law followed in April 2019, allowing CBD based products to be imported into the country with a maximum of 3% THC content by weight.

Prior to COVID-19 eligible patients from Jersey were able to visit private UK cannabis clinics in person in order to receive a consultation and prescription for a 28 day supply of medicinal cannabis that could be brought back to the Island. As of the 27th July 2020 this was updated to allow a 3 month supply of medication to be imported. There are now a number of medical cannabis clinics on the island offering private prescriptions.

Jersey also has a growing cannabis startup industry. The island has a strong agricultural heritage, and supporters believe growing medicinal cannabis in Jersey could increase the Island’s economic output by £300 million per year. In January 2021 Northern Leaf was granted a licence to cultivate an area of up to 400,000 sq ft of medicinal cannabis.

The law in Guernsey allows local doctors to prescribe cannabis-based medicine products privately, providing they are manufactured to a pharmaceutical standard. It is also possible for residents to obtain prescriptions from the UK and arrange for the importation of cannabis based products.

In 2020 two Deputy Ministers submitted proposals to fully legalise recreational cannabis on the island, with the aim of implementing an operating model similar to the one used in Canada. Political leaders heard that cannabis use was ‘widespread’ in Guernsey and that there was a multi-million pound underground local market that could generate significant tax revenues.

Following the proposals, a vote passed by 24 votes to 14 in favour of presenting evidence for a more liberal approach to cannabis use, which will be reviewed in December 2022.

On 20th January 2021 the parliament of the Isle of Man, Tynwald, unanimously backed new rules which permit a licensed person to produce cannabis-based products, including for medical use. Licences are issued by the island’s Gambling Supervision Commission and will cost between £250 and £45,000,

The majority of respondents that were in favour would like to see it offered as a quality assured product direct to the public for self-medication through accredited dispensaries or as a framework similar to the Netherlands.

In 2017 Bermuda introduced the Decriminalization of Cannabis Amendment Act, which removed the risk of prosecution for possession of up to 7 grams of cannabis. Medical use of cannabis is also permitted, thanks to a 2016 ruling.

Bermuda now wants to go one step further with a bill legalising cannabis for adult use. If passed into law, the Cannabis Licensing Act 2020 will provide a legal and regulatory framework for the cannabis industry in Bermuda. The act will allow anyone 21 or older to possess and purchase up to seven grams of cannabis from retailers approved by the proposed Cannabis Licensing Authority. The act also allows residents to apply for a personal cultivation licence, providing they are at least 21 years of age.

The legislation has been met with resistance from the UK, as it would put Bermuda at odds with the Misuse of Drugs Act, where adult use of cannabis is illegal and the medical use of cannabis was only made legal in 2018.

Search for information on gov.uk for The British Virgin Islands and you’ll find the following: “The BVI is a separate legal jurisdiction to the United Kingdom and has its own laws. Don’t get involved with illegal drugs, including marijuana. Possession of even small quantities can lead to large fines or imprisonment.”

However back in July 2020, The Government of The BVI passed a bill to legalise the medical and therapeutic use of cannabis, allowing for the possession of the drug in small amounts.

The Cannabis Licensing Act 2020 provides the framework for a medical marijuana industry in the territory. The bill states adults can possess up to one gram of “medicinal cannabis for medicinal or therapeutic use” without filling out any forms.

After filing a self-declaration form, a person would be able to possess up to 50 grams of the drug or 10 grams of cannabis resin. A medical practitioner could issue documentation to allow the possession of more than 50 grams.

Despite the bill, the law still hasn’t been changed in part due to the UK holding up the process. At the time of writing, the territory’s governor, a British civil servant, has not yet assented to the act. After months of delays, Governor Augustus Jaspert revealed in January 2021 that the Bill was passed on to the United Kingdom’s Foreign Secretary to give further consideration to several of its components.

In May 2017, The Cayman Islands government amended the Misuse of Drugs Law to allow for medical cannabis to be used for the treatment of conditions such as epilepsy and cancer and as a pain treatment.

According to the Misuse of Drug Law, cannabis extracts and tinctures are lawful in Cayman when prescribed by a medical doctor. However, the recreational use of cannabis remains illegal. 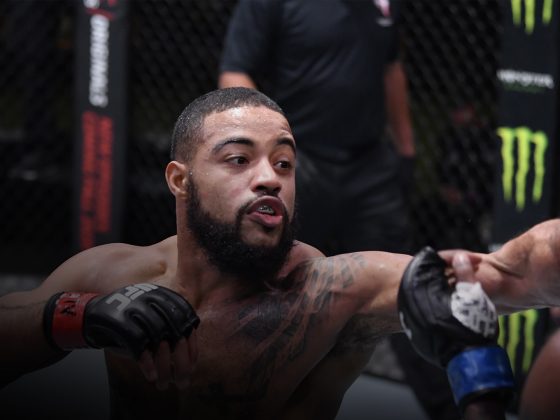 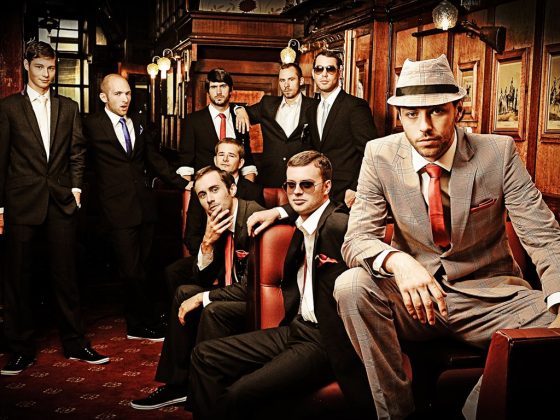