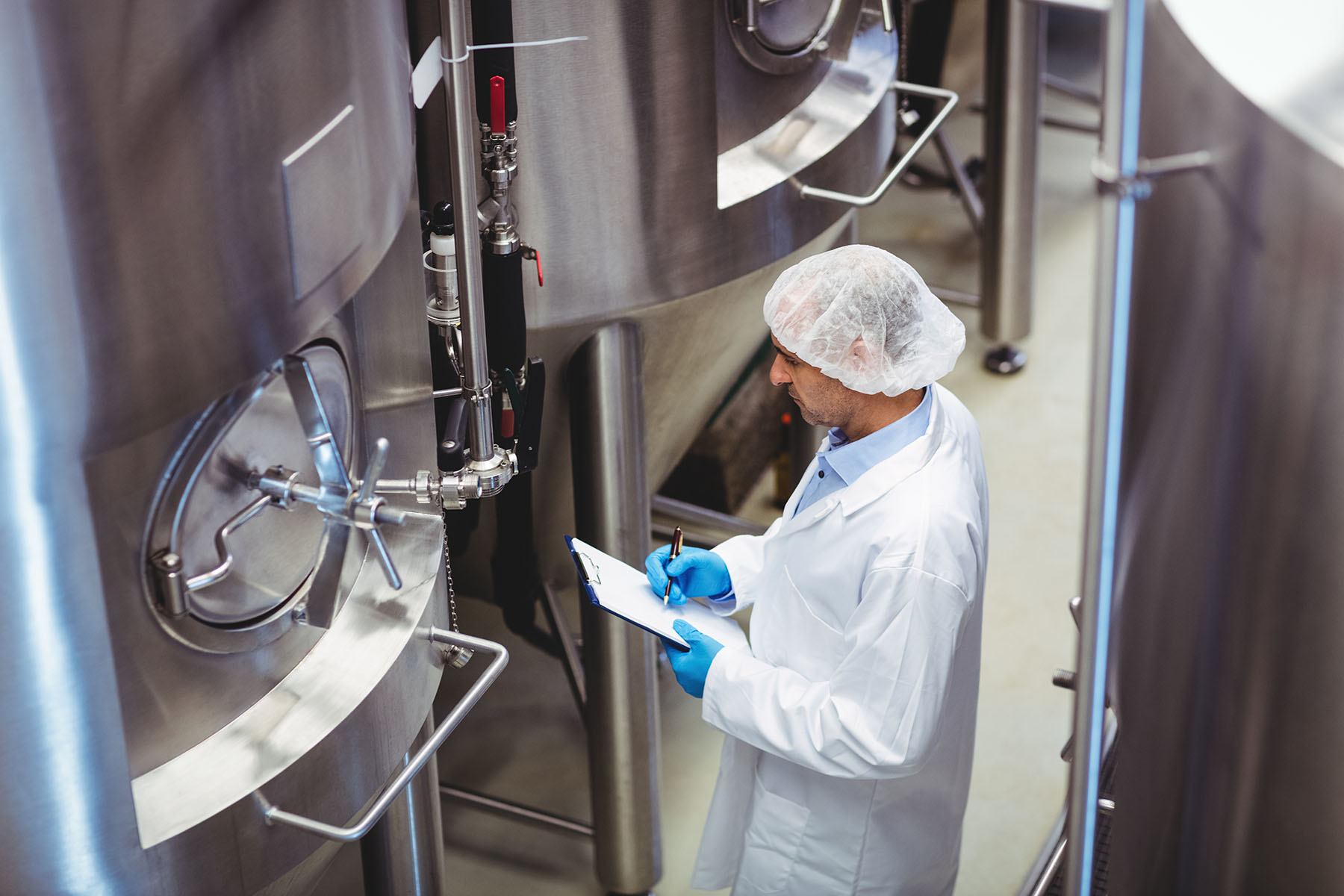 What are biosynthetic cannabinoids?

There has been a surge in cannabis companies going public in the past few months after a ruling by the UK’s financial regulator approved listings of certain cannabis-related businesses on the London Stock Exchange. In September 2020 The Financial Conduct Authority gave the go-ahead for UK medical cannabis firms to float on the main exchange. The long-awaited decision has caused a flow of investment into companies looking to grow and drive the medical cannabis sector forward.

Cellular Goods, a UK-based provider of premium skincare and athletic products made from biosynthetic cannabinoids, debuted on the London Stock Exchange in February and saw its shares soar by 310% in early trading hysteria. The pioneering cannabinoid company counts David Beckham as a backer, his investment vehicle DB Ventures had a 5% stake in advance of the listing and has since seen his stake rise in value four-fold.

What are biosynthetic cannabinoids and why are they being produced?

Cannabinoids are the naturally occurring compounds found in the Cannabis sativa plant. Although there are over 100 different cannabinoids, the two most common and studied compounds are THC and CBD; the compounds now used to treat various conditions from epilepsy to insomnia and anxiety. Until now humans have taken THC and CBD derived from plants but for the first time, we are moving towards the mass harvesting of cannabinoids in laboratories rather than grown from plants in greenhouses. The idea of avoiding growing plants and instead engineering yeasts to produce the active matter needed to gain the necessary effects that you would get from THC or CBD may seem alien, but it is also happening today with the engineering of synthetic meat. Perhaps, with so much talk from billionaires planning on moving the human population to Mars, none of this seems so out of sync with what we all have planned for us in the future. It is no longer the narrative of sci-fi movies and resisting change for the sake of it may be rather Luddite.

One thing for certain is that it is not only big names like David Beckham that are attracting investment, the corporatisation of the industry that many growers already fear is pushing big money in this general direction. Regardless of the effect, it makes it far more efficient financially to make profits in such a way with less growing space required and much less of the attention that serious cultivation requires.

Alarmists might also wish to pay heed to the fact that insulin and Vitamin C as well as other medical necessities have been created in laboratories since the 1970s with little fuss. THC has best been successfully synthesized in the US in the 1980s for those suffering from AIDS and cancer with great success. Not only does it alleviate nausea and the pain of chemotherapy it also manages to bring on an appetite in those with wasting syndrome.

How is it done?

In layman’s terms, modern gene-splicing technology is a process of placing a cannabis gene into yeast. Synthetic cannabis genes have been identified as those responsible for producing the necessary cannabinoids. Yeast is converted to sugar which, through the addition of enzymes, can be converted into a variety of cannabinoids – even the ones we struggle to extract from the cannabis plant due to their occurring in such low quantities. As well as being able to create well-known cannabinoids cheaply and in a more environmentally friendly way, synthesising cannabis is likely to lead to the discovery of a wider array of other beneficial cannabinoids.

The end result of biosynthesis is not considered by scientists as being any different from producing CBD from plant extraction. Consider the difference between magic mushrooms and LSD if you will. The difference here is that instead of pushing recreational drugs, we are talking about a healthy lifestyle choice that is becoming the norm on every high street around the world. The industry in the USA is practically exploding and big deals will be continued to be brokered in Europe.

Once entering into the world of biosynthesis, it is possible to invent new compounds that are practically the same as known cannabinoids but that have not been registered by the law. Thus, they become beyond it. This takes on the complex issues of actually moving away from the cannabis plant altogether but we are now firmly moving to a state where it is possible to patent such compounds. Suddenly, and with little shock, it is of no surprise that big money is starting to flood into an industry with a terrain that suddenly begins to feel like the Wild West. While it is neither THC nor CBD, the law can do little about it.

After so many years of prohibition, the general attitude to cannabis use is beginning to change. What is most important is that the research is being led by esteemed scientists who are focused on the health aspects. It is a wellness industry and not at all in the same spirit as a pushers industry. Synthetic cannabinoids in the past have already been explored to create loopholes around producing a cannabinoid, but this was to simply get high. Drugs like Spice and K2 have been made largely available to the detriment of those who become hooked on them. There are not many positive stories to be had from it. These are plants simply sprayed with chemicals and have nothing to do with cannabis. The effects have been known to be terribly destructive in certain communities causing anxiety, paranoia and terrifying hallucinations in users.

As scientific and medical research into the benefits of cannabinoids continues, the need for medical-grade cannabinoids grows. Plant-derived cannabinoids have their place in the world for consumers, but when dealing with clinical applications, isolating individual cannabinoids is both costly and time-consuming. At a laboratory level, traces of other compounds can find their way into samples and substances. The method for producing biosynthetic cannabinoid molecules, employs a controlled closed system, mitigating many if not all risk of cross-contamination. Proponents may argue that, at a clinical level, biosynthetic cannabinoids are safer than those produced from plant extracts.

The details of biosynthetic cannabinoids may seem unnatural to some but this technology will be beneficial to future health as we move forwards as a species. With the option to produce cannabinoids more cheaply, quickly and consistently than by conventional plant cultivation, it’s no wonder companies using synthesising processes are receiving investment in the multi-millions. With biotech companies upping their research and raising investment, it is likely that a larger range of cannabinoids could become accessible for public use in both medical and recreational products. 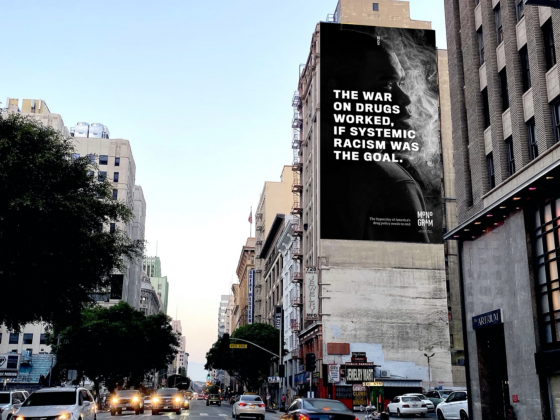