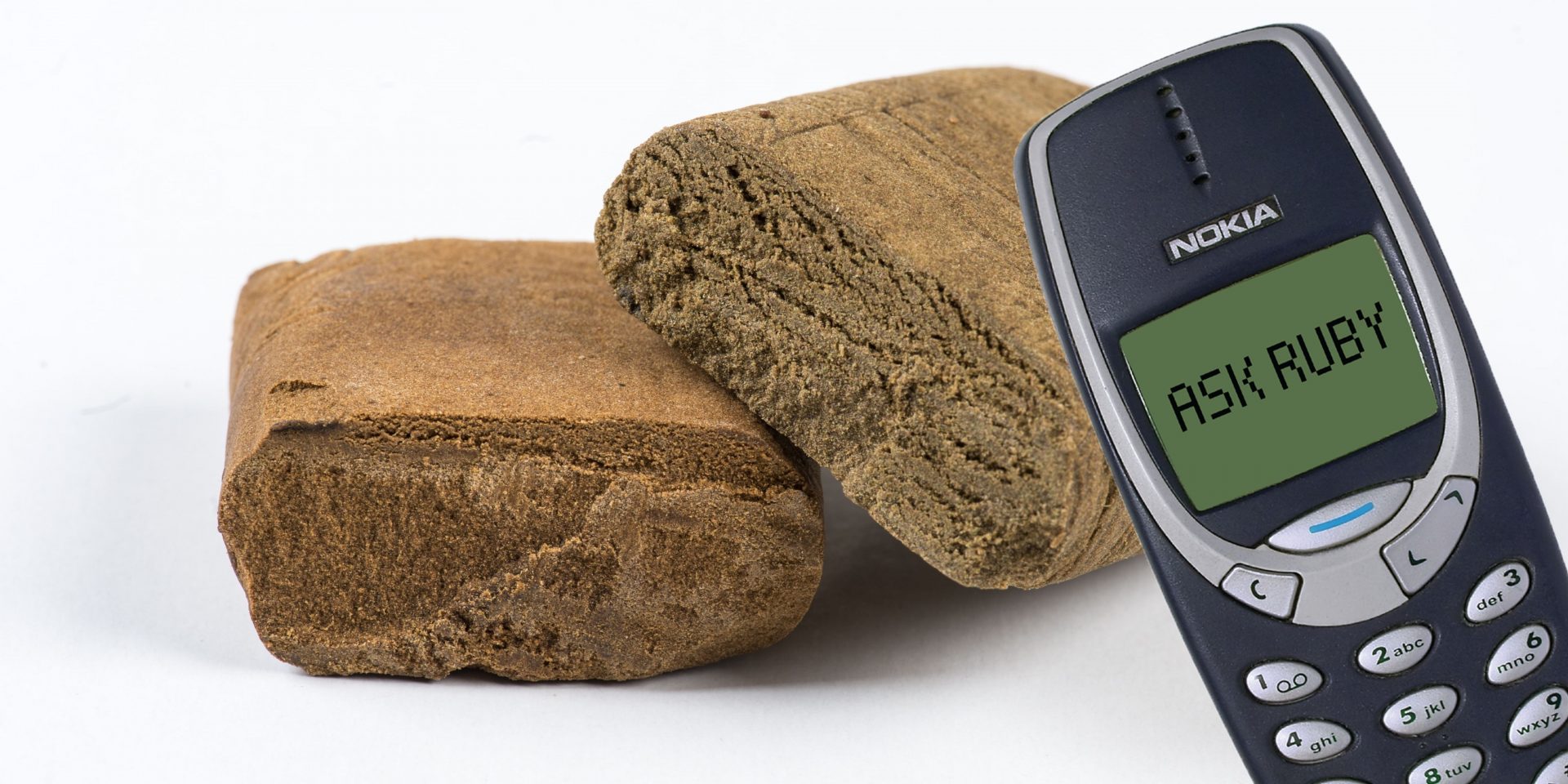 I usually smoke or vape cannabis flower, but I’m curious about trying some hash? What’s the difference?

Learning which form of cannabis suits your needs best is almost as important as figuring out the strains (chemovars) that work well for you. Although cannabis flower (weed) and hash are made from the same plant, they do produce different effects and a different high.

While weed is simply the flowers from the cannabis plant, hash (or hashish) is concentrated, sticky resin (trichomes) from the flowers, without the actual plant matter (aside from a very small residual amount). It usually comes in a lovely, chocolatey slab or ball and has a distinct, incense-like scent. Hash was traditionally made by rubbing the flowers back and forth in the hands, but today, it’s more likely to be made using solvent extraction, dry sift or ice water extraction techniques.

Both weed and hash can be smoked or vaped.

Although hash is typically considered to produce a much stronger high than weed, this isn’t always the case. If the hash is made from super sticky bud, then yes, it’s likely to have concentrated levels of THC. However, it’s possible to make hash using the ‘waste product’ from a cannabis grow – the leaves or male plants – which have considerably lower levels of cannabinoids and terpenes, to begin with. This isn’t the ‘proper’ way of making hash, but as people in the UK have to buy from the illegal, unregulated market it can happen. Using up parts of the grow that would ordinarily be thrown away is obviously much more lucrative than crushing up good bud that can also be sold. The only way you can know where your hash comes from is to make your own, or be on great, trusting terms with your grower or dealer!

However, high quality hash (derived from cannabis flowers) is famed for having a much higher THC content, sometimes reaching potencies of up to 60%, which is a lot compared to weed, which is generally between 15 – 30%. But one study revealed that samples of hash from Lebanon, India and Morocco only showed THC levels of up to 16%. Of course, the levels of all cannabinoids and terpenes will vary depending on the cannabis strain used in the first place.

It is key to remember though, as with all things cannabis, THC content is only one very small aspect to consider.

Hash also tends to have higher levels of CBD, which is usually very low in flower form. This not only lends new therapeutic benefit but can also help balance out the high that THC produces for a more ‘mellow’ effect, so the increased levels of THC may not actually be all that noticeable to a seasoned smoker. Hash is also likely to contain concentrated terpenes, which could potentially equate to increased therapeutic value.

Fascinatingly, hash often contains a unique terpene, hashinene, that is produced at notable levels during the creation of this aromatic substance. Whereas all other volatile constituents of cannabis can be found in other herbs, hashinene so far appears to be entirely unique to hash. It’s thought it might be made as a result of the oxidisation of beta-myrcene (typically found in higher levels in flower and low in hash), but at this point, it remains a bit of a mystery! It’s expected that hashinene will have some unique therapeutic value to offer, but as it was only recently discovered we’ll have to wait on studies to find out what that might be.

The 2014 paper in which this terpene name was coined also found that ‘samples of cannabis herb and hashish showed clear differences in their volatile chemical profile’, which as you might imagine can make the therapeutic effects quite different. Again, this will vary depending on the strain of cannabis the hash is derived from.

All in all, whether you choose weed or hash is an entirely personal preference and will depend on the plants the hash you get your hands on was made from. Many people describe the experience of hash as ‘mellow’ with less anxiety, however others find it makes them feel very high! You’ll just have to give it a try and see which works best for you. 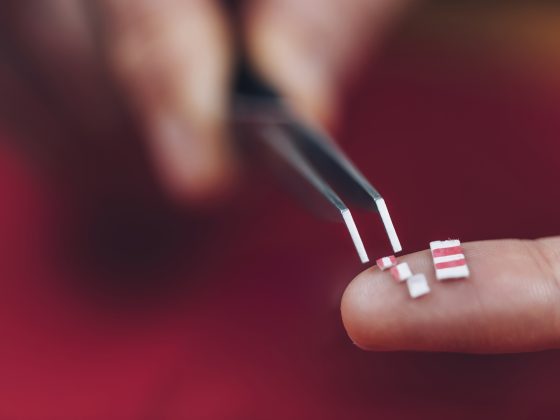 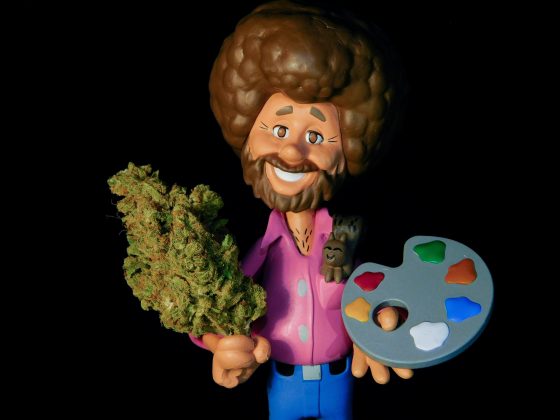