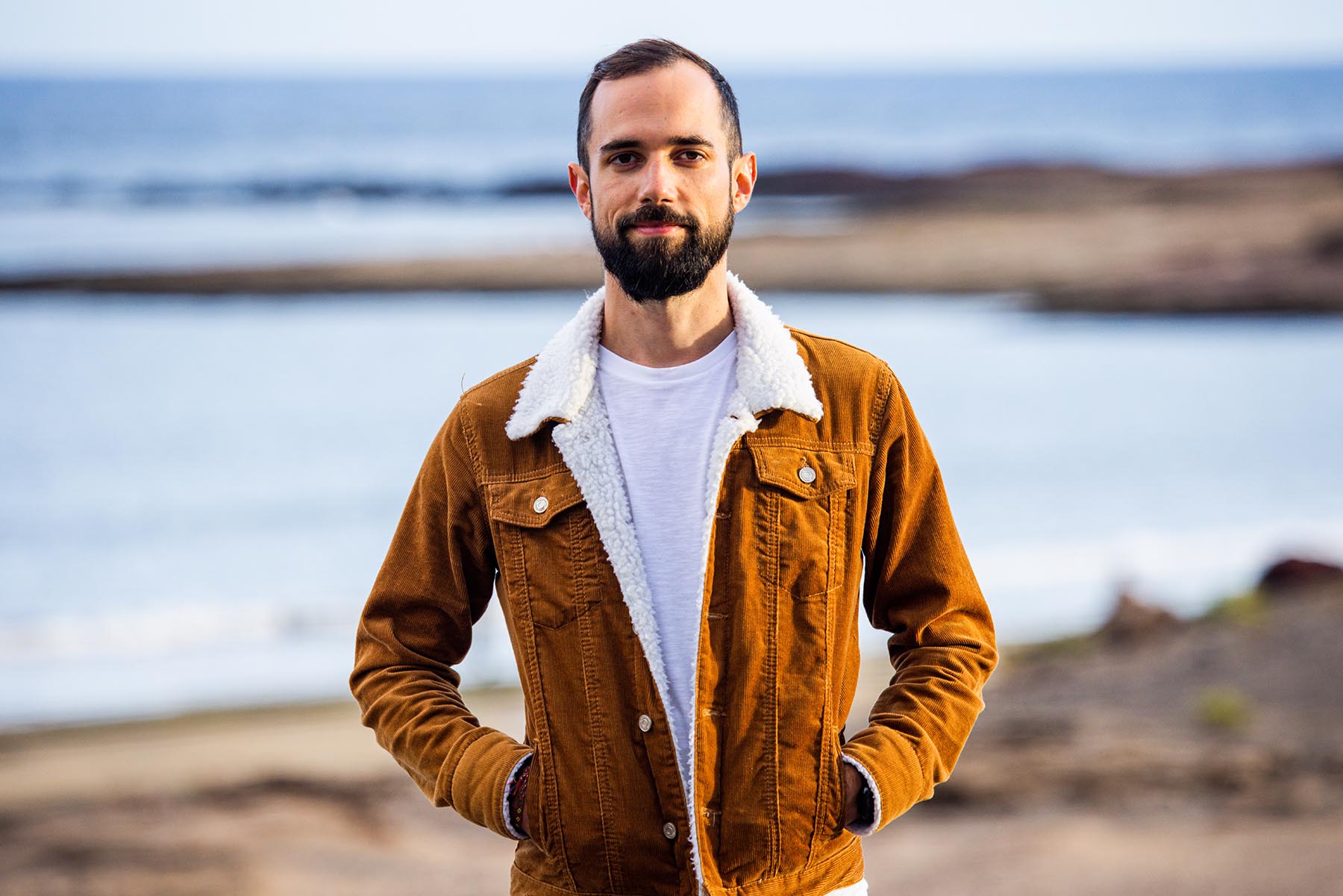 Self-proclaimed ‘activist entrepreneur’ Antonin Cohen didn’t just take on the French authorities; he won. His unwavering dedication to his KannaVape product and the wider cause brought him victory at the European Court of Justice in 2020, legally paving the way for CBD businesses in France and all across Europe to thrive. His ambitions do not stop just there.

Born in the mid-eighties in the Mediterranean port city of Marseille, smoking hashish straight off the boat from Morocco in his teens was just part of the culture of his environment. Little did he know then where his joy for this plant was going to take him. He laughs “Marseille is a rebel city, smoking cannabis and drinking Pastis is how we relax”. Now as the CEO of Harmony, an international Wellness company working in 42 countries worldwide, his sights have become laser-trained on freedom for the masses.

Cohen did well enough at school to attend university in Nice studying Business and Computer Science but it was in the foreign placement year of his Erasmus course in 2007 that a sliding door moment sent him down his determined path. A cancelled plane back home to Marseille led him to meet Sébastien Béguerie, a fellow student passenger in the airport. Stuck in Amsterdam they went straight to a coffee shop to kill time. His new friend’s studies were in Medical Cannabis as Cohen explains “It is here for the first time that I learned of the potential of the plant, its effects and its different uses on a far greater scale than just getting high”.

It was not long after that they started working on projects together, Cannabis Science supported by his Business and Computer Science knowledge. “Sébastien developed a cannabis analytics tool to test the potential of cannabinoids and by 2009 we had launched a non-profit organisation in France to passionately educate people on its wellbeing and medical benefits. The demonization of this plant made absolutely no sense to me.”

“Richard Nixon’s stance against Marijuana was for political gain. He was fighting a cultural revolution and it was far from protecting his citizens”

Fighting against the stigma that has taken hold since the USA began its ‘War on Drugs’ 50 years ago was no easy feat. Illegality was enshrined in international law, but also heavily in the minds of the global population. “Richard Nixon’s stance against Marijuana was for political gain. He was fighting a cultural revolution and it was far from protecting his citizens”. Unfortunately once banned in the US, the UN effectively banned it worldwide. “This plant is not used for all the wrong reasons. The people who need it the most are those most afraid of it.”

The potential of cannabis was, as far as Cohen could see, fired by its unique properties and versatility, but it was the imposed criminal restrictions that had totally hampered its scientific analysis, with research even being forced underground. “We are only starting to discover this plant, if you talk to top scientists they will tell you that there are still many new fascinating discoveries to be made.”

Once immersed in the daily functions of his non-profit organisation, it became clear to him from an overwhelming amount of personal testimonials just how beneficial the plant was to those frustrated in trying to obtain it. He realised he had to focus less on education and more on bringing a legal product to these people, protecting them from prosecution and unsafe substances.

“In 2012, a lot of scientists started to talk about the potential of CBD and on meeting these scientists I realised that this was the way to create legal cannabinoid-based products. Extracting CBD from the hemp that grows freely in Europe became my way of bringing it to the people.”

They launched their first product in 2014: KannaVape, an e-cigarette using a CBD oil made from hemp flowers imported from the Czech Republic. The intention was to make a real splash but little could have prepared them for what ensued. “I organised a press conference for that December in 2014 knowing that there would be some legal issues but the entire French media turned up and we were suddenly saturated across everything. In the same afternoon, the French Health minister said he wanted to ban our product. My goal was to educate as many people as possible and we were always transparent on what we were doing but things became stressful two months later when the police raided our homes at 6 am and arrested us, seizing as much information to prosecute us with as possible”.

They spent the next day being questioned by police, but they always felt confident in the legality of the product. It was always in the details. It took four years until their first hearing in the Marseille Criminal Court. They were found guilty, given a 16-month suspended sentence and a 10,000 Euro fine. “I knew we would have some complications when we launched but I believed in it, even when demand was inexistent. There was no guarantee that it would be successful but as an activist, I persevered.”

Sinking his savings into a legal defence they finally won their battle last year in the European Court of Justice, securing the future of Europe’s CBD industry along with it. CBD is not to be classified as a narcotic anywhere in Europe, which is ultimately a liberating step forwards for the whole industry.

Neither a hero nor simply a successful businessman with an angle to exploit, Antonin Cohen may just be the evangelical rebel for today, the businessman on his mobile phone in the queue at the airport rather than the guy in a beret with a machine gun. Changing the law by protest seems to be a thing of the past; Cohen’s method is to simply raise capital. “I only put my energy into something that I believe in. I am passionate about individual rights and politics and am sad about the evolution of society. Money has polluted our world as well as this cult of individualism but money is also the tool. It is the greatest way to have an impact and to change society largescale. Undoubtedly, cannabis is a gift to its users but it can also develop successful businesses to have this very impact. I called my company HARMONY because that is my mission – to bring harmony to the world and cannabis is only the first step to bring wellness and happiness to my users. I want to make more than a profit, as an activist that is what distinguishes me from simply conducting business.”

Baking your own bread and digging up carrots in an ecovillage is not the future that Cohen has in mind to escape the modern fear of an authoritarian regime – a relief to those of us born in the city. He and men like him may just be the guys to bring the magic of higher consciousness into our futures. Ban the bomb might come in a briefcase with documents rather than on a tie-dye t-shirt. Whatever happens, their fight is not over yet. 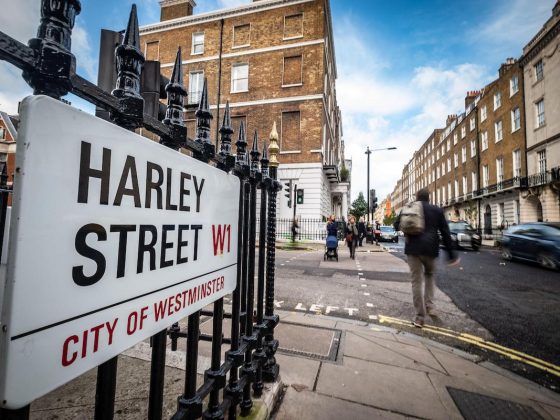