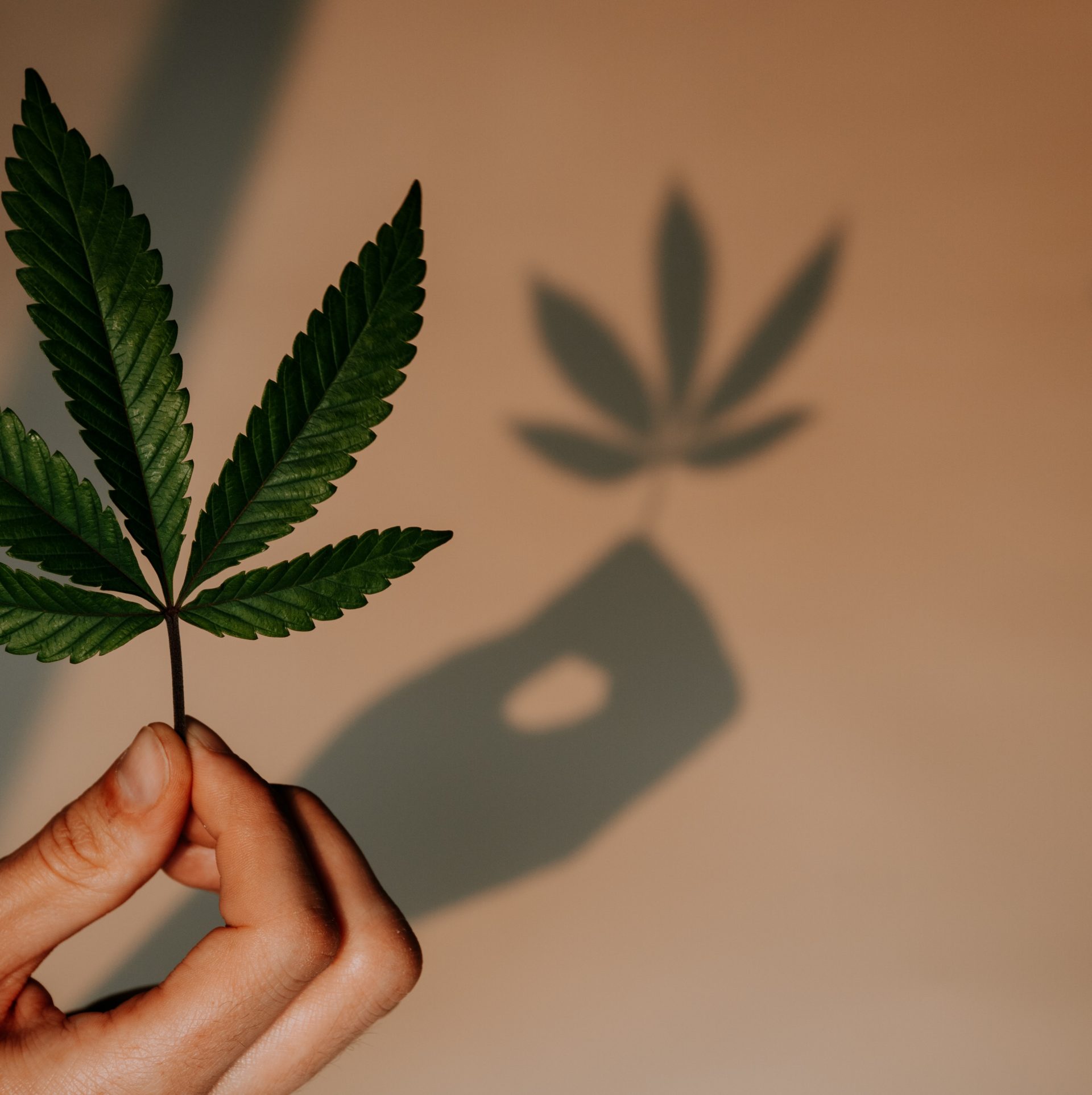 The cannabis narrative may be changing at a rapid pace worldwide, but here in the UK, we’re seriously lagging behind. Even with the public backing of cannabis legalisation reaching new heights, the same old rhetoric claiming the apparent dangers to health and society reign supreme in our national press and in conversation.

In a recent article, we covered ways you can help end the stigma surrounding cannabis. One of the points made (perhaps the most important point) was about education – educating yourself so that you are able to educate others on what is true and what is misinformation.

It’s very hard for those who aren’t knee-deep in fighting for wider NHS access to medical cannabis, or fully involved in cannabis advocacy and activism, to comprehend the scale at which we have all been lied to about cannabis. This might sound extreme and heavy handed (really? Our newspapers and governments and health regulation bodies are lying to us?) but that is the sad truth that is devastating lives every single day.

Only last week, I had a cannabis patient contacting me to say they are suicidal because they are being pushed back towards pharmaceutical drugs, rather than cannabis that actually helps them. I’ve had a mother of a seriously ill child, who lives a happy healthy life with cannabis, tell me she has no support from his doctors. They’d rather give him brain surgery that will leave him paralysed than prescribe his whole plant oil on the NHS. I’ve had a mainstream newspaper take my words and turn them into more support for the inaccurate ‘not enough evidence’ line.

The war on cannabis is very real, as are the (sometimes very strong) anti-cannabis opinions of those who don’t simply don’t know any better. So, to help, here’s a list of some of the most common arguments against cannabis and how you can deftly refute them.

You’d never guess it, given the number of newspaper pages dedicated to this headline over the years, but the whole ‘cannabis causes schizophrenia’ thing is a myth. Actually, more of a twisting of data, which is even worse in my mind!

Schizophrenia is a chronic illness affecting approximately 20 million people worldwide. Patients with psychotic disorders, such as schizophrenia have a higher tendency to use cannabis. However, this does not equate to cannabis causing mental health conditions, as so often suggested. In fact, there are numerous studies that show the reason for this correlation is that people with schizophrenia and other mental health concerns are using cannabis in an attempt to treat themselves.

Not quite the same, is it?

“In truth, the rate of schizophrenia-like psychosis associated with cannabis is only a few multiples of the baseline 1% rate of schizophrenia naturally occurring in the general public (see my post “Cannabis and Psychosis: New Research”), and this is not high enough to raise much concern among most cannabis users. The vast majority have neither known anyone with cannabis-induced psychosis nor experienced any significant symptoms of psychosis. The perception of risk for schizophrenia remains low.”

It’s also worth noting that cannabis derived CBD may soon be used to treat schizophrenia. GW pharmaceuticals already have their patent in. A pilot trial carried out by GW showed that CBD reduced symptoms in schizophrenia patients, marking it out as an antipsychotic drug.

This is extremely offensive to patients and, frankly, makes no sense. Patients can get high on all sorts of prescription drugs should they wish to – you might die in the process with most others of course. At least that’s not something that can be said for cannabis.

Having spoken to many cannabis patients I know that the vast majority do not experience a euphoric high from using their medication – this is partly because they are using an appropriate dosage prescribed for their needs and also because for many chronically ill patients, they often need far more cannabis to experience a high because their body uses the cannabinoids to achieve balance first, and because they develop a tolerance.

Some do report that they might feel slightly light headed after use, some say they might use a little more in the evenings and experience the chilled out sensation associated with cannabis, but all say they are vastly more compos mentis than when using other, heavy hitting pharmaceutical drugs.

Without access to the NHS, and clinical guidance, patients are more likely to get high by accident because they don’t have an expert helping to figure out their dose – and they can’t titrate their medicine either. Just one more reason to open up access.

Unfortunately, not one medical school in the UK trains doctors on the endocannabinoid system or cannabis as a medicine, rather than a substance of abuse. You doctor may know many things, but unless they have taken it upon themselves to train in the therapeutic potential of cannabis and how it works, they can’t advise you on this.

If cannabis is such a great medicine, how is it possible it isn’t included in a single U.K medical school syllabus (I hear you say)? That’s a very good question that no one is able to answer without delving into conspiracy theory. We’ll save that for another time.

All cannabis is skunk, and it’s dangerous

Cries of ‘Skunk!’ can be heard in just about any anti-cannabis argument – but did you know that skunk (which is not interchangeable with cannabis – it’s a particular type of high THC cannabis with a name that is now used to scare people) is the strain used in GW Pharma’s ‘Sativex’ (skunk#1) –  the first cannabis medicine to be approved for use in the UK. The UK is the world’s largest exporter of Skunk.

Skunk arrived in Europe with infamous breeder Dave Watson (AKA Sam Skunkman) and the original genetics were reportedly bought up for pharmaceutical use by GW Pharma in 1998.

It’s is high THC, yes. It’s also the primary ingredient in a medical product prescribed on the NHS. 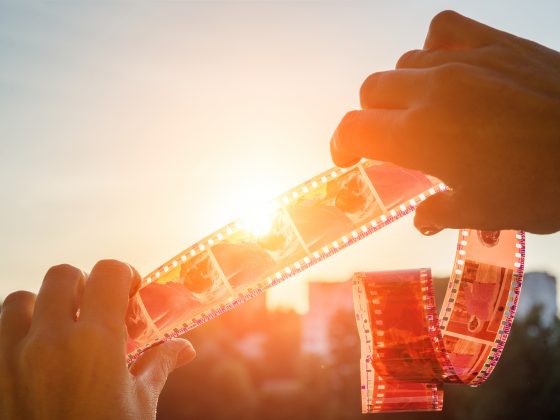