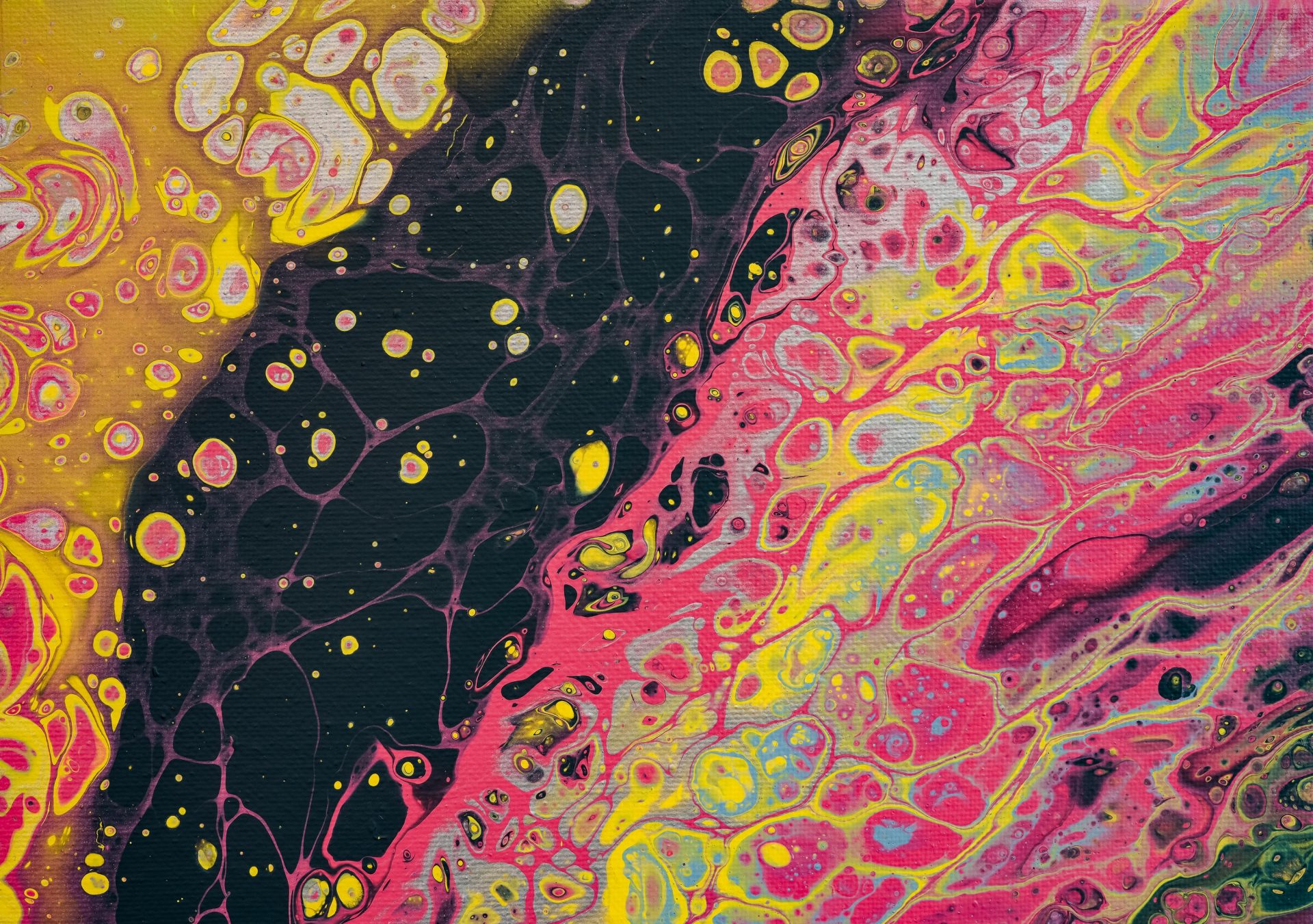 What do you know about your endocannabinoid system (ECS)? Perhaps more than most, given that you’re here, on the leafie website reading about all-things-cannabis. But how much does your doctor know? Or your mum? Or your next-door neighbour?

Chances are, not a lot. They may not even know it exists at all, which seems crazy given that this is one of our major physiological systems that regulate every single bodily function we need to…well….live!

Despite the vital role this complex network plays in all of our lives and potentially every aspect of health (and illness), this isn’t something we’ve been taught about at school – not even medical school, for the most part. But, if cannabis reform keeps heading in the right direction, future generations will be.

Until then, it’s up to all of us to educate ourselves and others. While, of course, the ECS is an extremely complicated thing, it’s not too hard to pick up the basics and from there, share that essential information with others.

To help you on your way to informing everyone you meet about their in-built homeostatic regulator, we’ve rounded up 5 things you don’t know about it!

A total of 36 states in America now have approved medical cannabis programmes. Yet, according to a national survey undertaken in 2017, only 13% of US medical schools are giving their doctors any sort of training in the endocannabinoid system. There’s yet to be a similar survey conducted in the UK, but the results are highly likely to be even lower.

This is seriously problematic, for many reasons. First and foremost, given that the ECS is so complex and involved in every aspect of health, how on earth can doctors be expected to properly treat patients, for any condition, without knowledge of how everything in the body is regulated? Furthermore, how can any doctor confidently prescribe cannabis as a medicine if they don’t understand anything about one of the key ways this plant interacts with the human body – via the support and activation of the ECS?

If we’re going to get anywhere with people being successfully treated by cannabis, this is one of the most important things that needs to change, fast.

Are you a doctor who wants to learn more about cannabis and the ECS? Or would you like to help educate a clinician you know? Take a look at The Medical Cannabis Clinicians Society website.

There are over 41,000 studies into the ECS and cannabis

When access to medical cannabis is denied, or we ask government officials why this treatment is not available on the NHS, we will almost always be fed the line “There’s not enough evidence”.

This, I’m afraid, is a big fat porky pie.

Not even counting the staggering amount of real-world evidence we have to draw upon, there are now over 41,000 studies into the endocannabinoid system and cannabis – that’s more than any other physiological system or pharmaceutical drug.

From these studies that have been going on since the 1930s (1990s for the ECS, which is when that was discovered), we have learned many fascinating things, including the significance of the ECS on human health, the implications of having one that doesn’t work properly and how cannabis can support it.

There are endocannabinoid receptors in mitochondrial cell walls

This may sound a little much to take in but bear with me because this is huge.

Mitochondria are found in every complex organism – all humans, all animals – and they produce around 90% of the energy we need to survive. They also play a vital role in killing cells appropriately (to avoid tumour growth, for example), produce chemicals we need and get rid of stuff we don’t. In short, they are majorly important and if they stop working properly, very bad things happen to your body.

Incredibly, it’s been discovered that there are endocannabinoid receptors in the very structure of mitochondrial cell walls, meaning that a fully functioning ECS is needed to support them and keep the very fabric of our being going strong!

There are multiple plants that support the ECS

For those that know, cannabis has become the plant best know for activating and supporting the ECS – but there are lots of other plants that can do this too!

A lot of this comes down to specific phytocannabinoids (plant molecules that interact with the ECS) and certain terpenes (aromatic compounds).

These plants include turmeric, black pepper, saffron and clove – so very easy to use in your cooking! We’ve covered this before in our article ‘Other plants that contain cannabinoids’.

Endocannabinoid deficiency may be at the heart of many ‘incurable’ conditions

There are a number of conditions the medical world currently has no explanation for, and that appears to be ‘treatment resistant’. These are by no means rare, either, with the likes of endometriosis, fibromyalgia, migraines and IBS affecting millions. Sitting idly by while these people suffer is simply not good enough, and thankfully this mindset has led to cannabinoid researchers exploring the possibility that an endocannabinoid deficiency (where the ECS doesn’t produce enough endocannabinoids – the neurotransmitters it’s activated by) might be the root cause.

As mentioned above, most doctors aren’t yet trained in the complexities of the endocannabinoid system, so considering this as a point of focus simply isn’t going to happen most of the time. Because of this, they’re missing a huge opportunity for treatment options.

However, within those 41,000+ studies into the ECS, we’re finding out some pretty incredible stuff. One leading cannabinoid researcher, Dr Ethan Russo, published a review in 2016 looking at 10 year’s worth of studies and concluded that clinical endocannabinoid deficiency may very well result in conditions such as fibromyalgia, migraines and IBS and respond to cannabinoid therapy, as many medical cannabis users all over the world will attest to.

This is just the tip of the iceberg, and with better access to cannabis, we will not only start to learn even more but benefit a vast number of patients in need too.