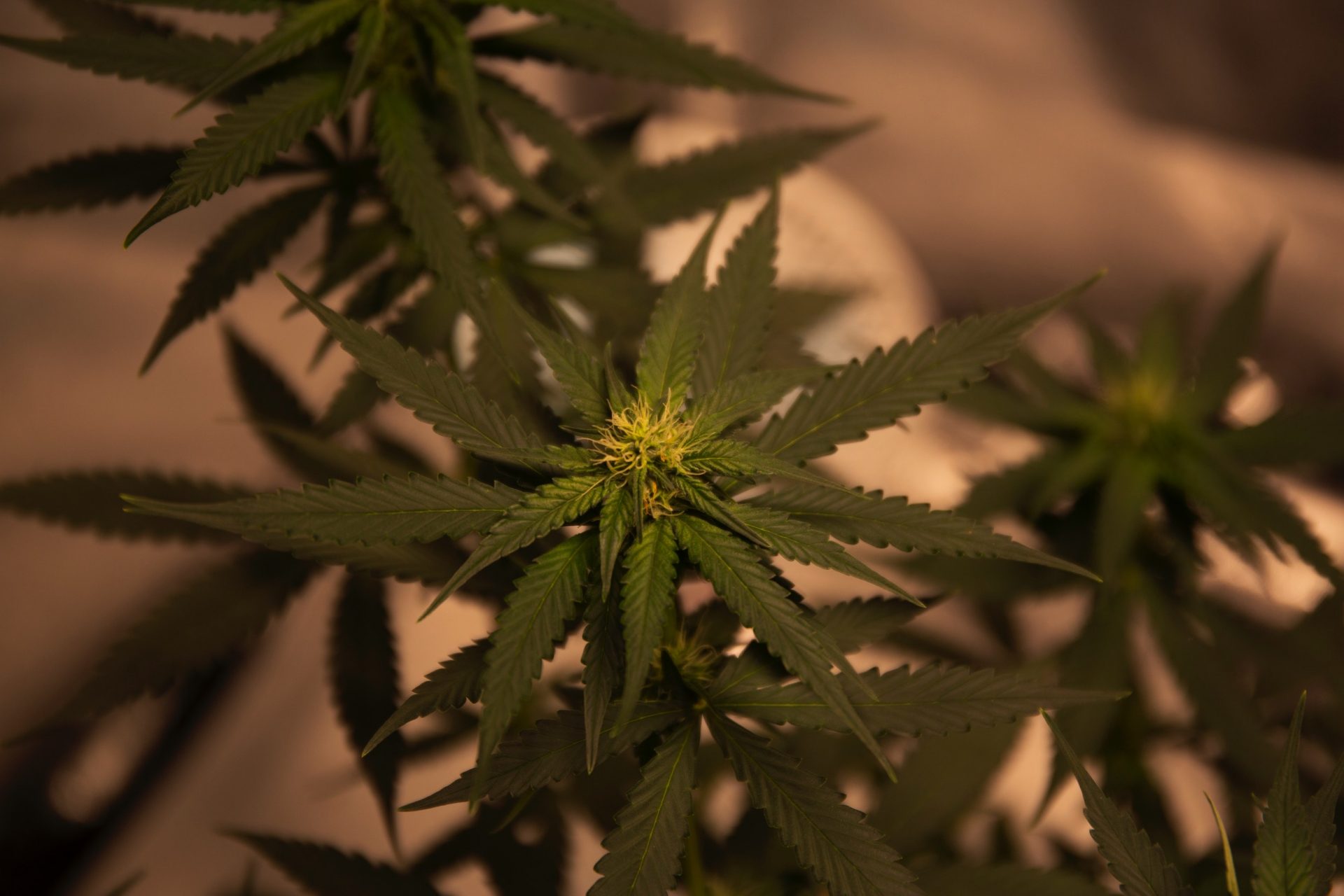 Crack out the balloons or better yet the edibles, August 8 marks National CBD Day. A day created to raise awareness and celebrate the benefits of CBD. With awareness on our minds, we’ve rounded up five key facts that you didn’t know about your favourite hemp product.

1. CBD (cannabidiol) is just one of at least 113 cannabinoids found within the cannabis plant

While CBD may be the cannabinoid on most people’s lips, it’s one of no less than 113 found within the cannabis plant. As well as THC and CBN, you may have also heard of CBG (cannabigerol) – the latest non-intoxicating cannabinoid to be making headlines.

Referred to as the ‘mother’ of cannabinoids, its benefits have been suggested to include pain relief, helping to reduce inflammation and some studies have even shown it to block receptors that cause cancer cell growth.

2. 74% of European consumers said CBD has a positive impact on their lives

Although Europe’s CBD market is immature compared to the US, it has enormous potential. That’s why New Frontier Data recently completed in-depth consumer research on the EU’s rapidly developing CBD market. The findings were as positive as we had anticipated and demonstrate its solid foundation for future growth and how well it’s thought of by consumers.

According to feedback from the survey’s 3,100 respondents, 16 per cent of European adults have used CBD, with the majority (58 per cent) first having done so in the previous six months. Nearly three-quarters (74 per cent) of consumers also said that CBD has positively impacted their lives. Perhaps not surprisingly considering these findings, monthly spending on CBD among established consumers was also found to be relatively high and also rising – nearly one-third of European consumers spend more than €100 per month on CBD products.

3. The UK CBD market is currently worth an estimated £300m per year

After conducting the most comprehensive review ever undertaken of the UK’s CBD sector, the Centre for Medicinal Cannabis (CMC) estimates that consumers are spending over £300 million per year on CBD products. For comparison, the CBD market is currently larger than the total UK Vitamin D (£145m) and Vitamin C markets (£119m) combined.

It’s also between three-six times larger than previous well quoted estimates and growing at double-digits. With the findings showing that the majority of CBD users purchased their CBD online, it has also been relatively unscathed by lockdown.

You’re not alone if you thought CBD was a relatively new discovery. It seemed to appear out of nowhere almost overnight. But it’s actually been around for more than half a century.

Roger Adams, a chemist who graduated from Harvard University, was the first person to successfully extract CBD from the cannabis sativa plant back in 1940 – although he wasn’t actually aware that he had succeeded in extracting a chemical compound at the time. He realised years later with other scientists and they began researching its possible benefits.

For the next few decades research continued, identifying CBD’s three-dimensional structure and its impacts (or lack of) on your mental state, before British pharmacologists identified its therapeutic benefits and released the first CBD oil.

5. Approximately 7.3 million people are currently using CBD products each year in the UK

According to a 2019 report by market intelligence agency Prohibition Partners, the CBD market is currently one of the fastest growing wellbeing product categories in the UK. The report shows that 7.3 million Brits consumed CBD in 2019, which equates to 11 per cent of the population. The thriving sector is also giving rise to new and emerging opportunities including beauty and skincare.

Current estimates show that if the growth of the CBD market was to continue at this rate, by 2025 it could be as big as the current herbal supplement market and worth £1 billion a year.

So there you have it, 5 facts you may not have known about CBD, the market and its consumers. Happy national CBD day! 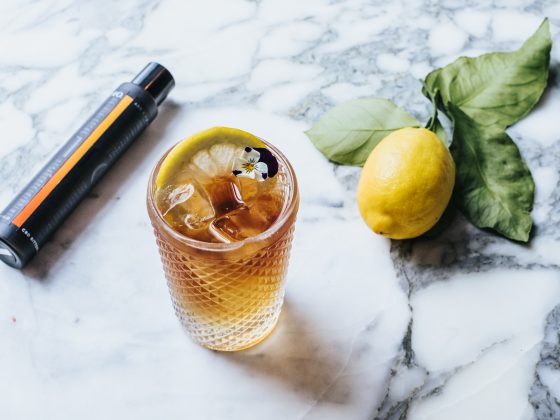 The CBD drinks to raise your spirits in lockdown 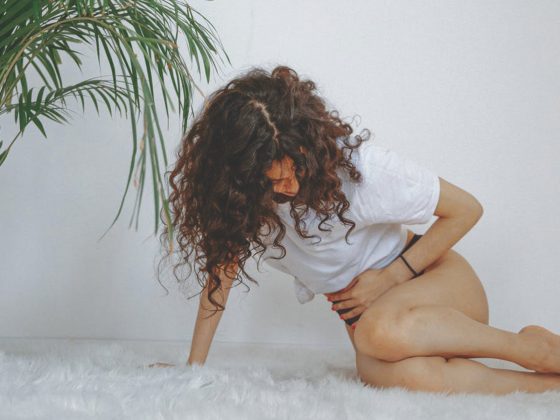 A history of medical cannabis, CBD and menstrual discomfort